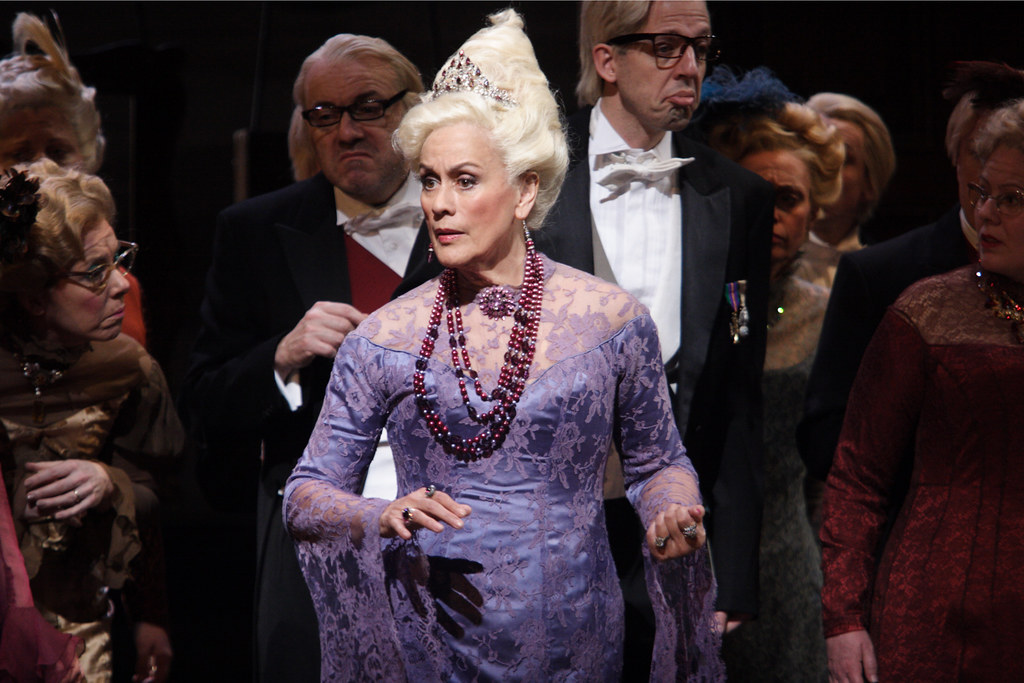 Knowing the challenges that young and talented singers face at the start of their careers, Kiri Te Kanawa and her foundation were keen to work with the Royal Opera House to find a way to support promising young singers. The Kiri Te Kanawa Foundation Cover Awards were created in 2015 to allow The Royal Opera to select promising artists to cover roles where the Company might not normally employ a cover, offering selected artists significant international exposure and experience.

‘The world of international opera today is very different from the one I entered 44 years ago’, says the great New Zealand soprano, who established the foundation in 2004. ‘The field is full to overflowing with highly trained, motivated and ready-to-go young artists who have everything it takes to build a career – except performance experience. The main issue for covers is the living expenses during the weeks of rehearsal and the performance period’, says Te Kanawa.

‘I have been in that position myself, wanting to do the job and having no money, so I am delighted that the Foundation has taken up this opportunity to make such a significant contribution to the careers of deserving emerging artists. I’m very proud to be working with the Royal Opera House to support young singers.’

In the 2016/17 Season, the Foundation supported young Armenian tenor Liparit Avetisyan, who covered the role of Alfredo in La traviata, and made his Royal Opera House debut performing this role at the production's Welcome Performance on 28 January, 2017. As a result of this impressive debut, Avetisyan returned to Covent Garden to sing Nemorino in L'elisir d'amore, following Rolando Villazon's withdrawal for medical reasons, and this season is appearing as Alfredo in La traviata again. Avetisyan's performance enchanted audiences and critics alike:

"Avetisyan's sweet bel canto remains flawless no matter how much he hurls his indian-rubber limbs about: I've never seen a funnier Nemorino." - The Independent

"The Armenian tenor Liparit Avetisyan is another star in the making, playing the part of Nemorino with excellent comic skills. His performance of the opera's real show-stopper, 'Una Furtiva Lagrima' (one furtive tear), when Nemorino feels his great despair, was beautifully delivered and packed with emotion." - The Daily Express

Find out more about the Kiri Te Kanawa Foundation.

If your Trust of Foundation would like to become involved in supporting the work of the Royal Opera House, please call us on +44 (0)20 7212 9369 or email marina.jones@roh.org.uk