Your Reaction: What did you think of The Royal Opera's Faust? 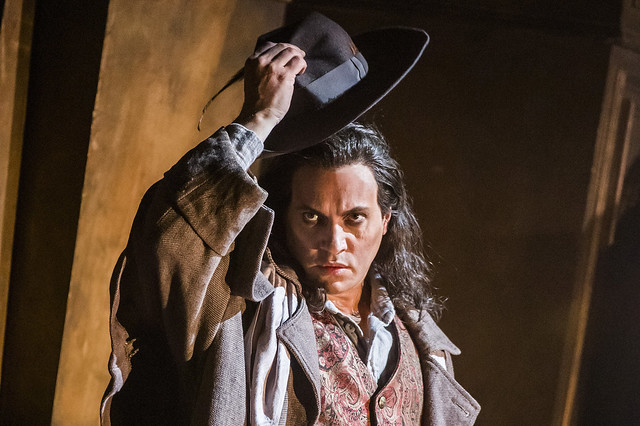 Drama all round last night at @RoyalOperaHouse with #MandyFredrich being flown in literally at the last minute to sing Marguerite and then amazed us all by seeming as if she'd been part of the team for weeks. @MichaelFabiano and @erwinschrott beyond magnificent. #ROHfaust pic.twitter.com/0zLzO21rDI

So #ROHfaust was fantastic. I’ve seen this production three times and this was by far its best iteration. Superb singing from all - best I’ve ever heard @erwinschrott and @MichaelFabiano. The McVicar production shines: Bruno Ravella some kind of genius revival director. 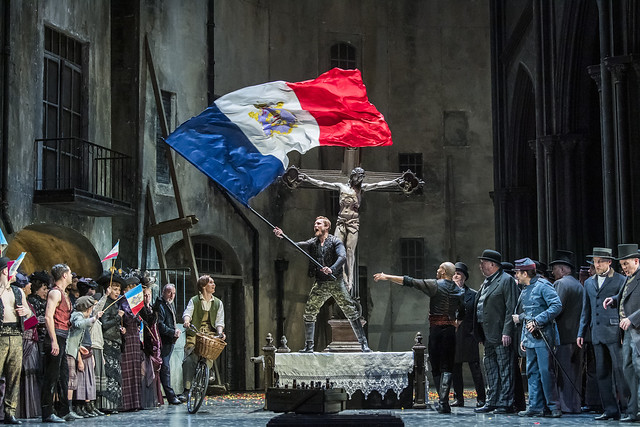 What a show #ROHFaust. A proper spectacle, with amazing performances across the board. Absolutely loved it.

Saw #ROHFaust tonight - blown away by the fact that soprano Irina Lungu had a throat infection so Mandy Fredrich was flown in from Germany last-minute to take over.

Her plane landed in London at 15:55 and the curtain rose at 19:00. Impressive@RoyalOperaHouse pic.twitter.com/5pYLgmIIaf 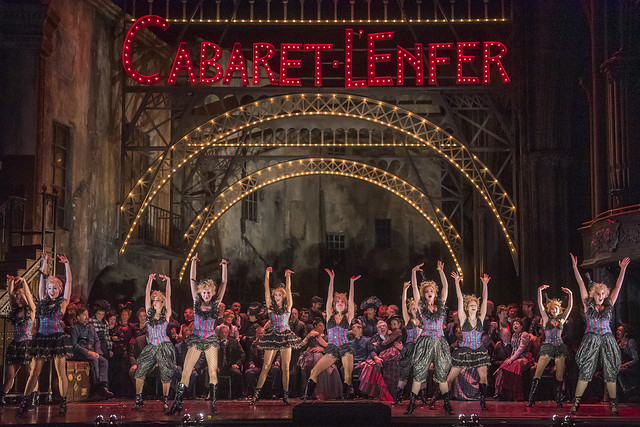 #ROHFaust woke up this morning still buzzing! Devilishly good revival of the McVicar staging by Bruno Ravella. Superb singing by Degout and Schrott and brava to Mandy Fredrich for flying in and saving the show with her luminous Marguerite! Come again!!

Saw Faust at Royal Opera House last night. Magnificent production. Not sure selling your soul is necessarily a bad idea!

Eventful #ROHFaust tonight. My third viewing (at least) and the most enjoyable thanks to ultra-tight revival by @bruno_ravella and showboating turn by Erwin Schrott as Mephisto. Mandy Fredrich practically dropped in by parachute to sing an eloquent Marguerite on zero rehearsal.

More press reviews will be added in due course.

What did you think of Faust?
Share your reviews via the comments below, or by using #ROHfaust.

Faust runs until 6 May 2019. Tickets are available here.

Faust will also be relayed in cinemas around the world on 30 April. Learn more and find your nearest screen here.

The production is staged with generous philanthropic support from ROH Young Philanthropists and The Friends of Covent Garden.

This article has been categorised Opera and tagged by David McVicar, Faust, Production, review, your reaction