What did you think of The Royal Ballet's Mixed Programme featuring the world premiere of Carlos Acosta's new Carmen? 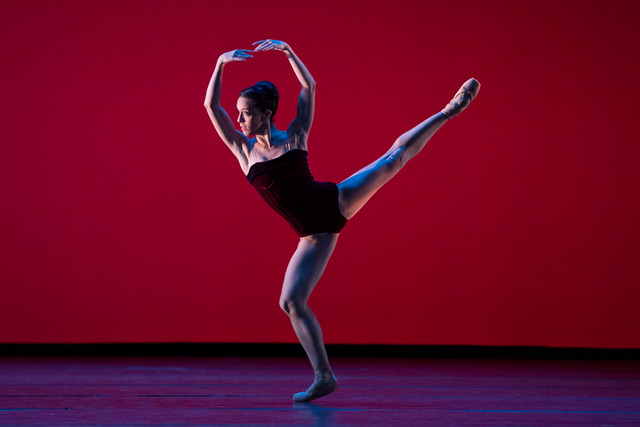 Also it had an air similar to Balanchine's 4 Temps, so if you are a fan it is a must see #rohviscera 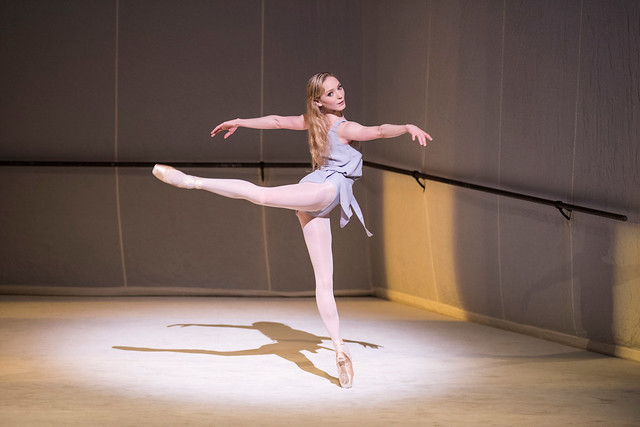 Sarah Lamb in Afternoon of a Faun © 2015 ROH. Photograph by Bill Cooper

Of course I would love the one ballet tonight with music by Debussy. #ROHfaun

#ROHfaun was beautiful, both the Royal Opera House Orchestra's music and Sarah Lamb and @VMuntagirov's dancing gave me goosebumps 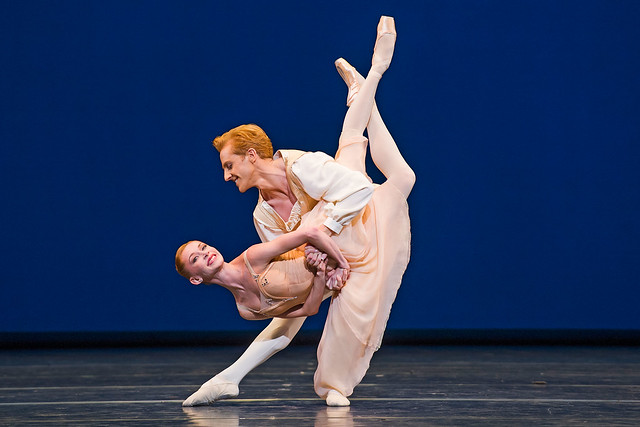 Tchaikovsky pas de deux was completely delightful. Just what I need to lift my spirits after a hard weekend of night shifts. #ROHCarmenMixed 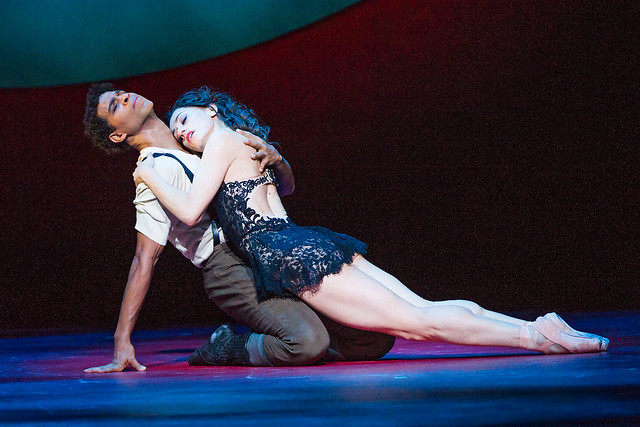 Some outstanding moments in #ROHcarmenballet but also some aspects that didn't work for me and felt passé. Mixed feelings #ROHcarmenmixed

What did you think of Viscera / Afternoon of a Faun / Tchaikovsky Pas de deux / Carmen? Let us know via the comments below.

The mixed programme of Viscera / Afternoon of a Faun / Tchaikovsky Pas de deux / Carmen runs until 12 November 2015. Tickets are still available for some performances.

The programme will be broadcast live to cinemas around the world on 12 November 2015. Find your nearest cinema.

This article has 44 comments