What did you think of Jonathan Kent's production of Puccini's classic opera? 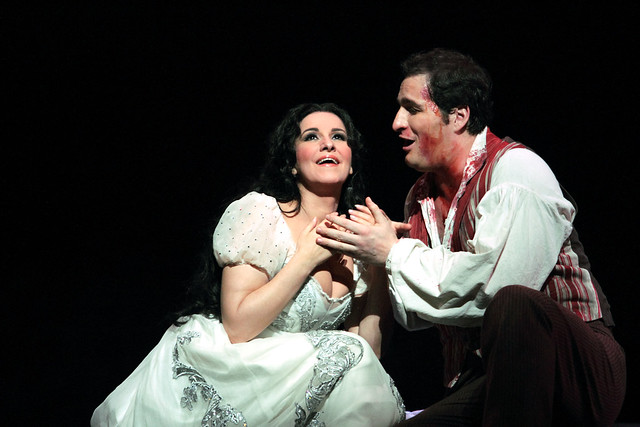 Still thinking about last night's #ROHTosca - not only were Gheorghiu and Massi brilliant, but Samuel Youn was a fantastic Scarpia. Bravo!

#Tosca @RoyalOperaHouse: Gheorghiu and cast brilliant, but cluttered, safe production which in last act lets it down: Trust in Puccini 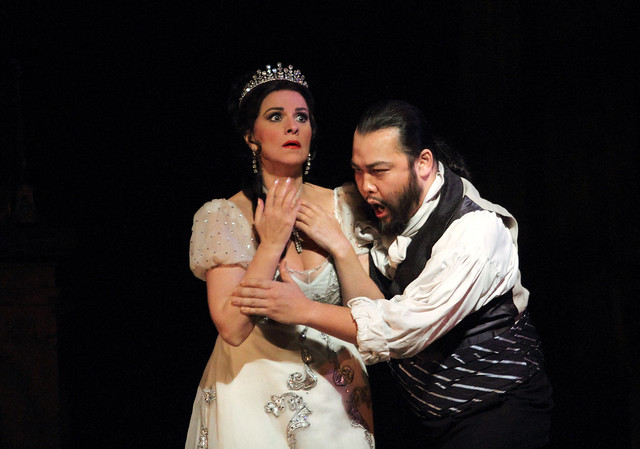 "Riccardo Massi" Angela Gheorghiu as Tosca and Samuel Youn as Scarpia as Tosca in Tosca © ROH 2016. Photo by Catherine Ashmore

After being told opera was too high brow for yr7, students loved Tosca @RoyalOperaHouse today #worldclass 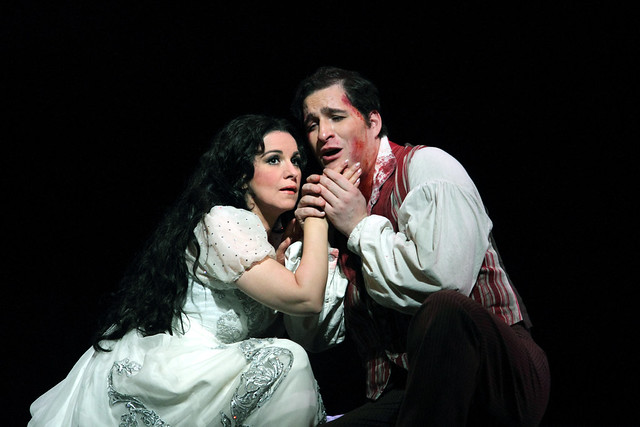 @RoyalOperaHouse The performance of Puccini's Tosca was beyond amazing today! An experience I will never forget!

What did you think of Tosca? Let us know via the comments below.

This article has been categorised Opera and tagged by Jonathan Kent, Production, review, Social Media, Tosca, twitter, your reaction