What did you think of Michael Boyd's Royal Opera/Roundhouse production of the first great opera? 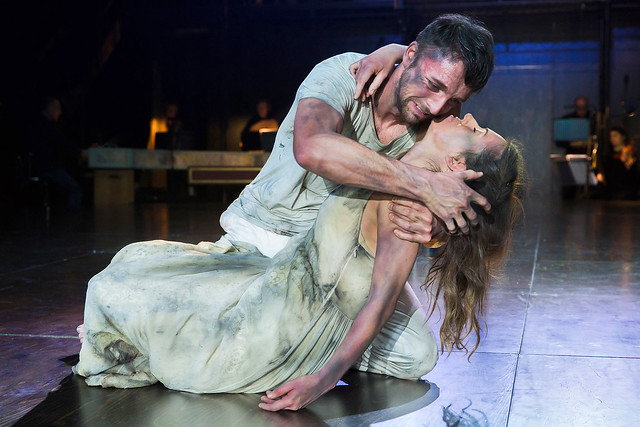 Excellent #Orfeo last night @RoundhouseLDN. Gyula Orendt superb in the title role. Second half in particular the production nailed it!

This #Orfeo doesn't exactly charm stones but Gyula Orendt's tour de force in the title role is worth the price of admission alone. 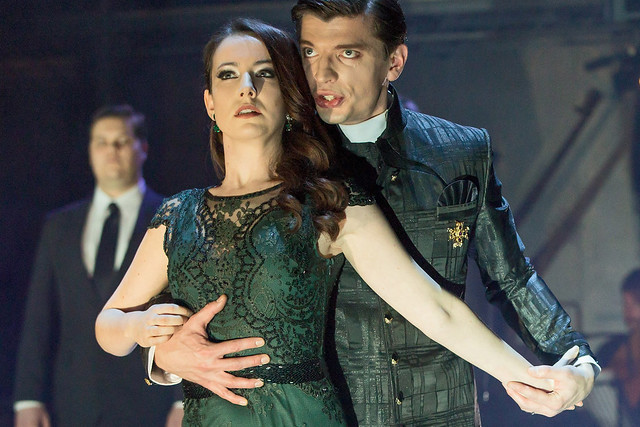 Still unsure about #Orfeo being staged at The Roundhouse. Despite all the good intentions, some aspects have to compromise, sadly music here

Beautiful setting without a set. Beautiful music + powerful acting overpowered some of my questions w the production. #Orfeo @RoundhouseLDN 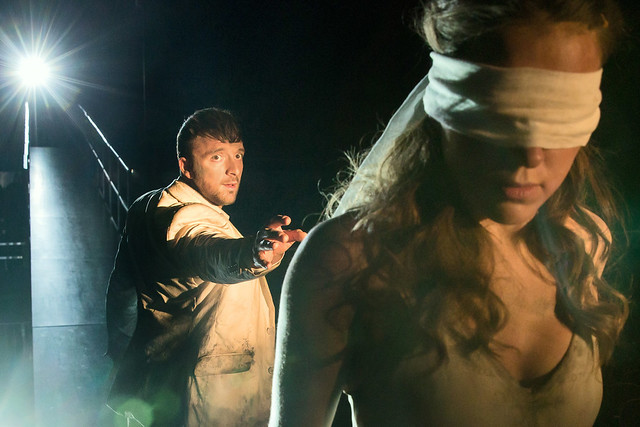 #ROHOrfeo at the Roundhouse. Enjoyable and well-sung by an excellent young cast. Overall though, felt something was missing...

What did you think of Orfeo?

This article has been categorised Opera and tagged by Michael Boyd, Orfeo, Production, review, Social Media, twitter, your reaction