What did you think of the live screening of Frederick Ashton's joyful ballet, starring Natalia Osipova and Steven McRae? 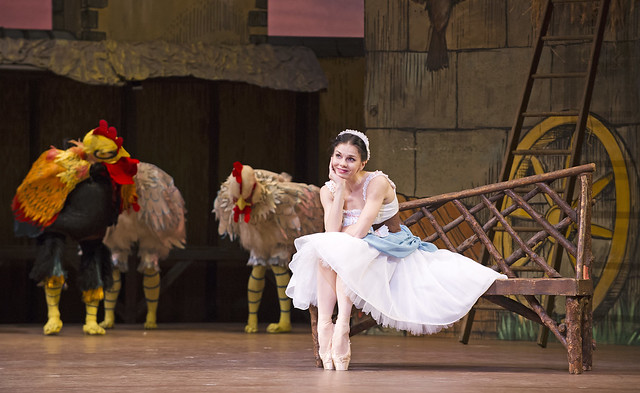 Feel like my heart is going to burst with joy - #ROHFille is the funniest, happiest, sunshiny-est ballet ever

#ROHFille watching my first ballet from Fulham Broadway, so beautiful and mesmerizing 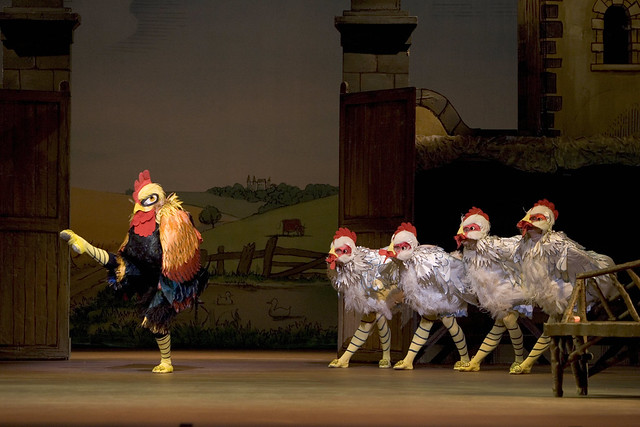 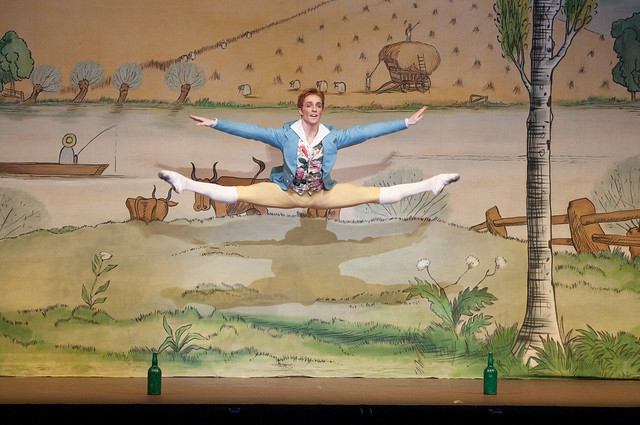 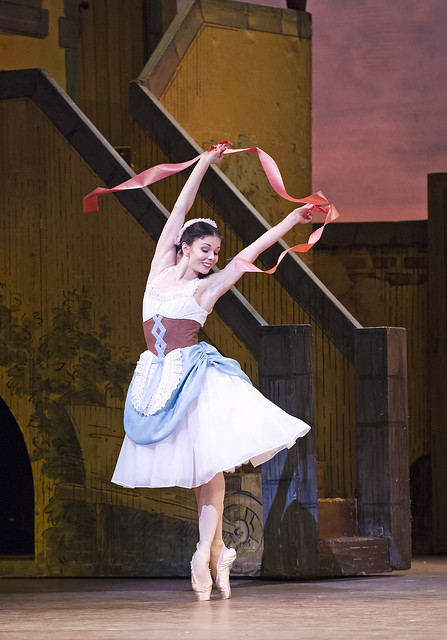 I'm not convinced Osipova touched the ground for the entire 2 and a half hours. The woman is made of gossamer and dandelions #ROHfille

Have always admired Osipova's swift footwork so it's a HUGE treat to be seeing her in #ROHfille, with the incredibly quick, complex steps!!

Great cast for #ROHfille led by an ever smiling and impeccable @_stevenmcrae and a perfect Osipova, truly one of the greatest ballerinas.

A few 'lise friends' chilling in the interval! #ROHfille pic.twitter.com/iiXJMTlRMD

Great Alain acting, really wanted to slap him in the face! :D #ROHfille

Totally want to learn to maypole dance after watching #ROHfille

And that, ladies and gentlemen, is why we love the ballet. #ROHfille

I hope you all enjoyed #ROHFille from wherever in the world you have been watching! GOODNIGHT! @TheRoyalBallet pic.twitter.com/rzNuVvY4f6

The Royal Opera House Cinema Season broadcasts performances to more than 1,600 cinemas in 44 countries around the world. Check the website to see if there's an encore of La Fille mal gardée near you. Find out more here.

This article has 63 comments