What did you think of Àlex Ollé and Valentina Carrasco's Royal Opera production of Enescu's masterpiece? 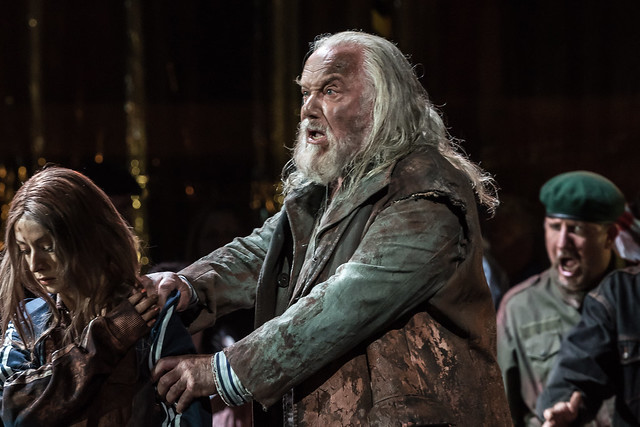 Loved #ROHOedipe. A memorable production with striking images, and a writhing, exotic score superbly sung by principals and chorus alike.

Wanted to like Oedipe. Did my homework, but not wowed by #ROHOedipe. Good production, but too dimly lit &, to my ears, vocally underpowered.

Many congratulations to @conductorleo on his @RoyalOperaHouse debut. Anyone would have thought #ROHoedipe were a staple of the repertory. 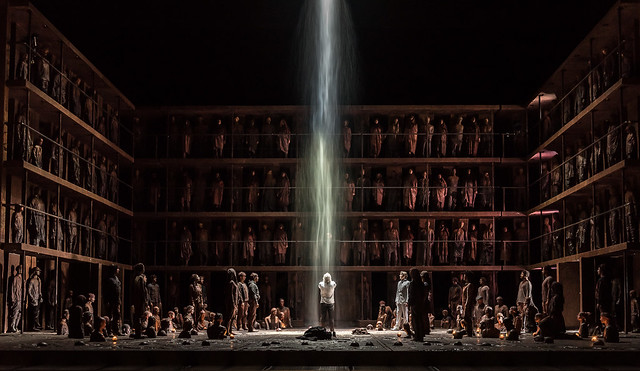 #ROHoedipe is stunning, definitely one of the best shows I've seen all year! Fantastic performance from Johan Reuter in title role

Well Enescu is amazing, the show is fabulous, and I shall most definitely be seeing it again. #ROHoedipe

Loved the new production of Oedipe at the ROH last night... If you can go see it! Breathtaking! #ROHoedipe 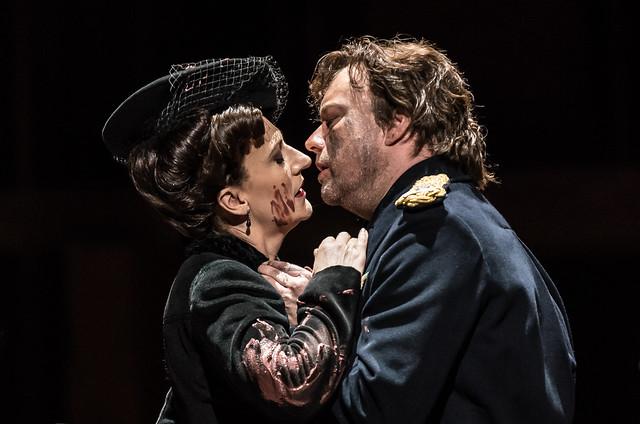 Supreme singing & playing in #ROHoedipe - really brings home what a riveting, vital score this is. Congrats all!

Music is hard work, with many inspired moments, punctuated by striking images of a prod that I struggle to fully decipher #ROHOedipe

What did you think of Oedipe?
Add your review via the comments below.

The production is a co-production of La Monnaie, Brussels, and Opéra National de Paris, and is generously supported by the Monument Trust, Richard and Ginny Salter, the Romanian Cultural Institute and the Friends of Covent Garden.