What did you think of David McVicar’s production of Gounod’s grand opera? 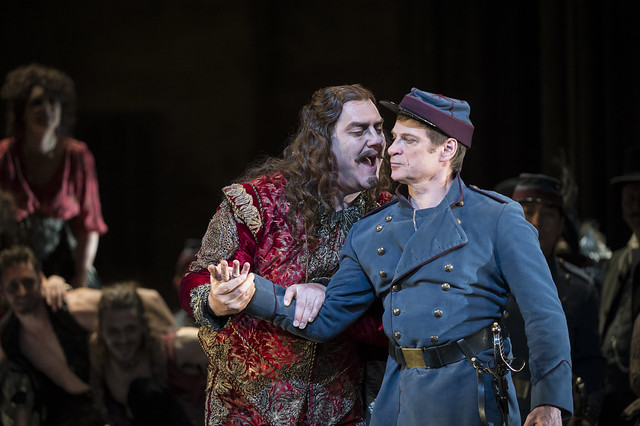 The Devil might not quite have all the best tunes here, but as always @Bryn_Terfel has all the fun #ROHfaust 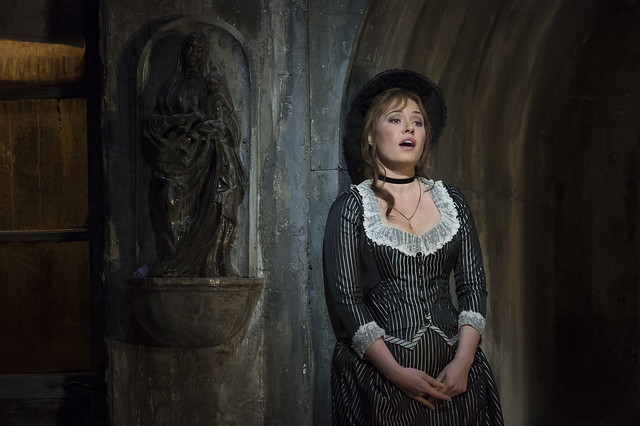 Surely Yoncheva is the new Callas - a vocal and dramatic phenomenon in #ROHFaust - first time I have REALLY enjoyed this production.

Enjoyed the performance and production of #ROHFaust but I am not sure of the quality of the piece itself. 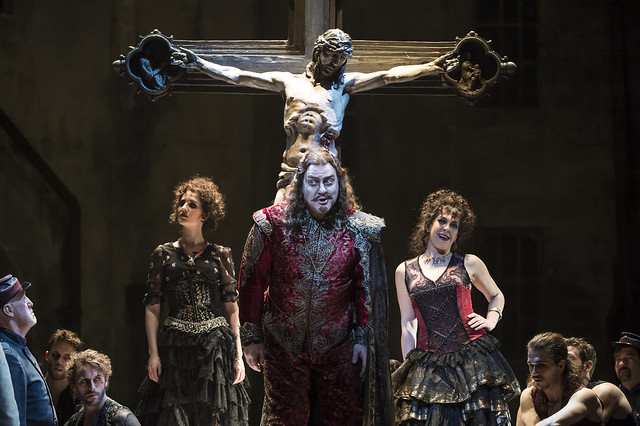 As an opera, though, #ROHfaust doesn't grab me. Tonight perhaps got me as close as I'll ever get to being excited about grand opera.

What did you think of Faust?