A selection of audience tweets about Charles Edwards's production of Richard Strauss's opera. 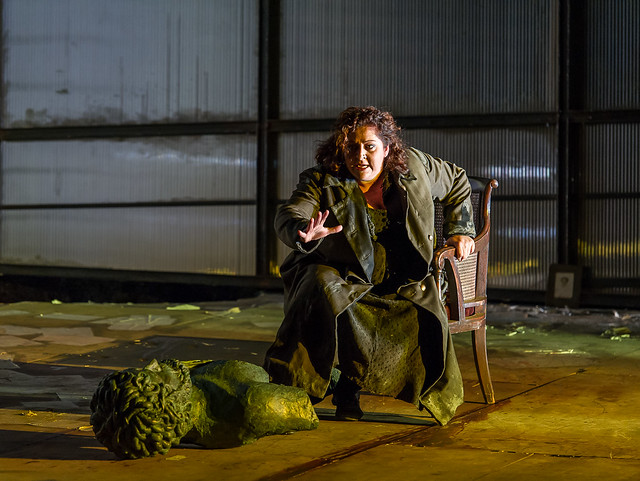 The roar for Goerke tonight was, I think, the biggest I've ever heard in Covent Garden. What a performance! #ROHElektra

Definitely going to have to go to #ROHElektra again. Hopefully I'll have a free night on one of the other shows. *crosses everything*

Rather floored by #ROHElektra; phenomenal cast, orchestra spot on; a consummate evening of theatre. Also, everyone loves a happy ending.

Still sitting on the floor unable to undress or move. Tweeting is a task too far. Literally FLOORED. HUMBLED. #ROHElektra 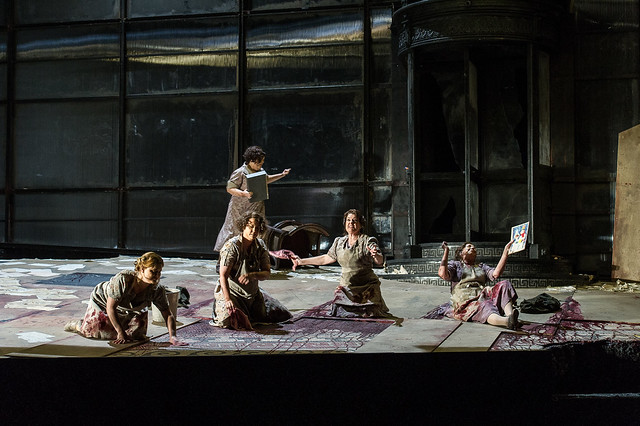 Members of The Royal Opera in Elektra © ROH / Clive Barda 2013

#ROHelektra: the keywords are blood, madness, plotting, incest, murder, revenge. A must-see for anyone who thinks opera is for softies.

I don't think anyone conducts Strauss as well as Nelsons. The orchestra was a real sound world in #ROHElektra - adding meaning to the words. 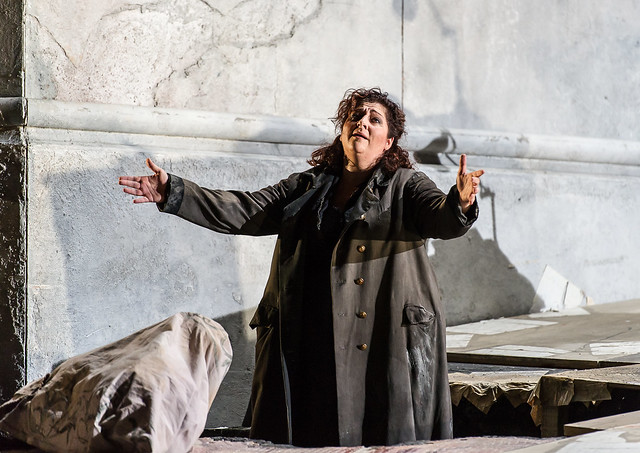 #ROHElektra = brilliant performances, terrible staging. 30% of the audience lost Elektra while she sang from her desk/hole. #fail