What did you think of Kasper Holten's production of Mozart's tragicomedy? 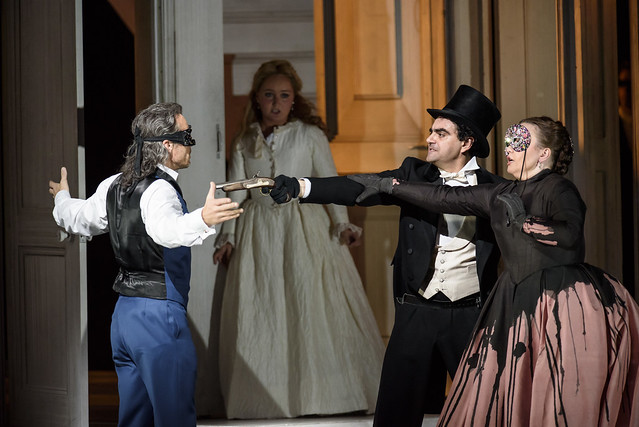 Bravo all. Dark ending and vivid characterisation throughout from all. A sadistic portrayal of Don. #ROHdongiovanni @TheRoyalOpera

@RoyalOperaHouse 's #DonGiovanni is a #MustSee, the #singing is #phenominal! 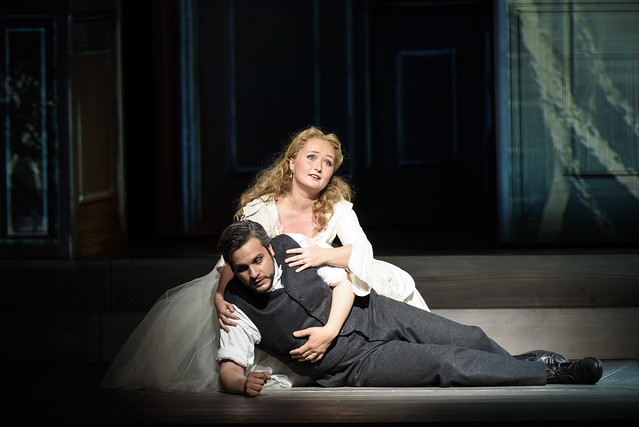 Glad I saw #ROHdongiovanni after all, the two Donnas were particularly wonderful

#ROHdongiovanni Dorothea Röschmann and @chrismaltman were awesome. They were the standouts in a great cast. Bravi tutti! 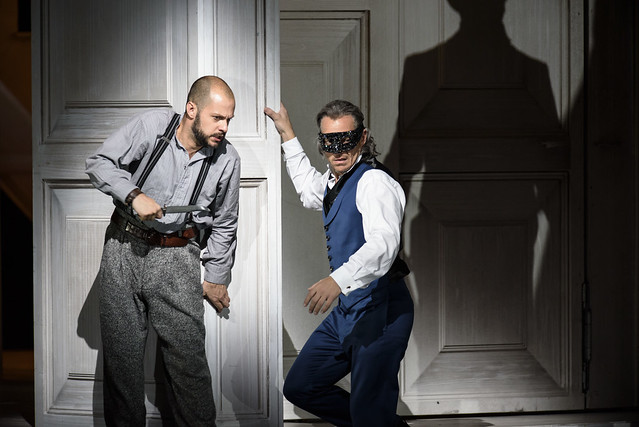 No final sextet at all this time #ROHdongiovanni just the bleak nullity of Maltman's isolation.

#ROHdongiovanni And what a great idea to drop the silly moralising at the end. Look forward to a Rake’s Progress that does the same.

What did you think of Don Giovanni?

This article has been categorised Opera and tagged by Kasper Holten, don giovanni, Production, review, Social Media, your reaction

Leave a reply to Helen · Cancel