What did you think of Claus Guth's production of Richard Strauss's dark fairytale? 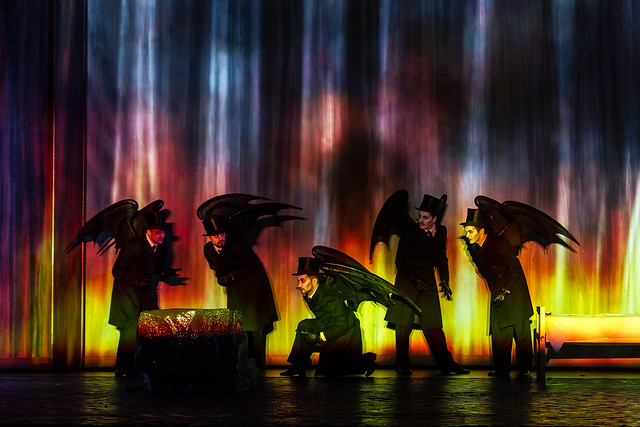 #ROHfrau was absolutely incredible; one of the most overwhelmingly and unexpectedly beautiful operatic performances I've seen. Thank you!

Thought I'd never hear Frau ohne Schatten as well conducted as my first time, under Dohnányi. Not sure Bychkov wasn't better still. #ROHfrau

I didn’t understand the very very end of #ROHFrau last night AT ALL. Don’t want to say more about it than that as it’d constitute a spoiler. 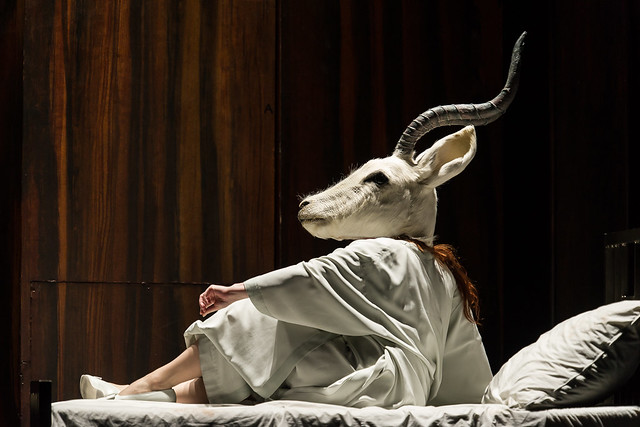 How have I got to this point in my life without knowing Die Frau ohne Schatten?! Utterly glorious. Singing/playing extraordinary #ROHFrau 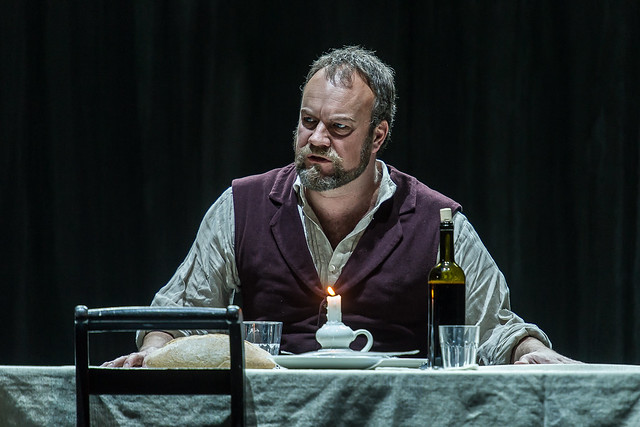 I was blown away by #ROHFrau tonight. Fabulous orch playing & singing under maestro Bychkov's magic wand.

#ROHfrau hilariously overblown, good moments, but the staging is really below par, and doesn't begin to cover the weakness of the music.

Suffice to say #ROHFrau was an utter triumph... Certainly the biggest ovation I've seen for a new production @RoyalOperaHouse in some time.

What did you think of Die Frau ohne Schatten?

The production is staged with generous philanthropic support from Sir Simon and Lady Robertson, Hamish and Sophie Forsyth, The Friends of Covent Garden and an anonymous donor.