The Company offered a unique backstage glimpse as part of this year's event. 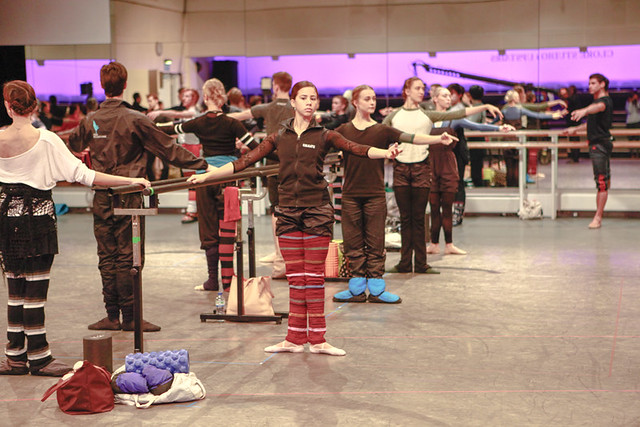 World Ballet Day was streamed live across the world on 5 October 2017 on The Royal Opera House's Facebook page, and highlights are available to watch again via YouTube.

The 22-hour livestream, a partnership between Facebook and The Australian Ballet, Bolshoi Ballet, The Royal Ballet, The National Ballet of Canada and San Francisco Ballet provided viewers around the world with an exclusive look behind the scenes at what life is like at the world's top ballet companies.

Highlights of The Royal Ballet's five-hour segment included Company class and rehearsals of Christopher Wheeldon’s Alice’s Adventures in Wonderland, works as part of the MacMillan festival and Arthur Pita’s new ballet The Wind.

This year, to bring the live, unfiltered spirit of #WorldBalletDay to everyone watching at home, we asked viewers to send in a short film of themselves doing a ballet move using the hashtag #BalletNoFilter.

Previous years have seen audiences join us from across continents, with viewers tuning in from places as far afield as Argentina, New Zealand, South Africa and Japan. This year for the first time the event was viewable in China through a partnership with the Chinese internet company, Tencent.

This article has 74 comments