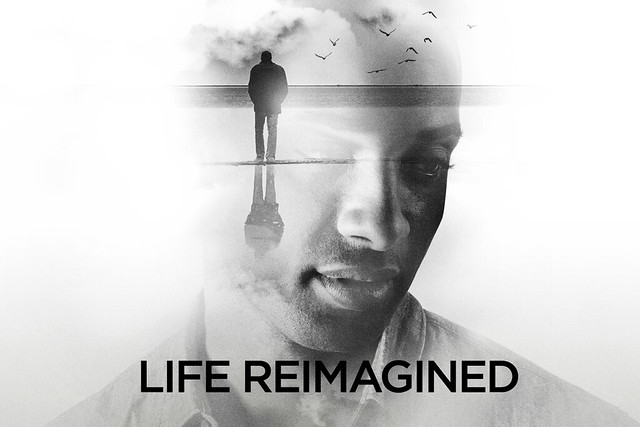 Purchasing tickets as part of a Package will offer the best seat availability and a saving of up to 33%. Find out more about advance booking packages.

This article has 39 comments

Leave a reply to Mark · Cancel