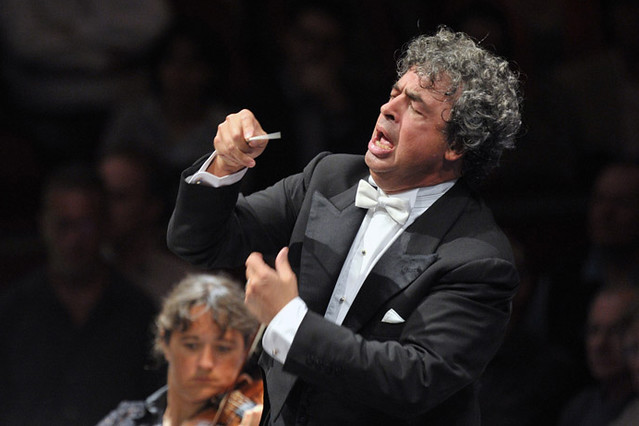 A ROH Insights event exploring Mozart's Così fan tutte was live-streamed for free via the Royal Opera House YouTube channel - and you can watch it on demand now.

During the event, Director of Opera Kasper Holten interviewed production director Jan Philipp Gloger. The German director discussed what drew him to Mozart's rediscovered classic and what has influenced this new staging of the work.

Così fan tutte was Mozart’s third and final collaboration with the librettist Lorenzo da Ponte, following Le nozze di Figaro and Don Giovanni. It is celebrated as much for its nuanced depiction of love as for its glorious music – a near continuous roll-call of favourites, including the terzetto ‘Soave sia il vento’ and the arias ‘Come scoglio’, ‘Tradito, schernito’ and ‘È amore un ladroncello’.