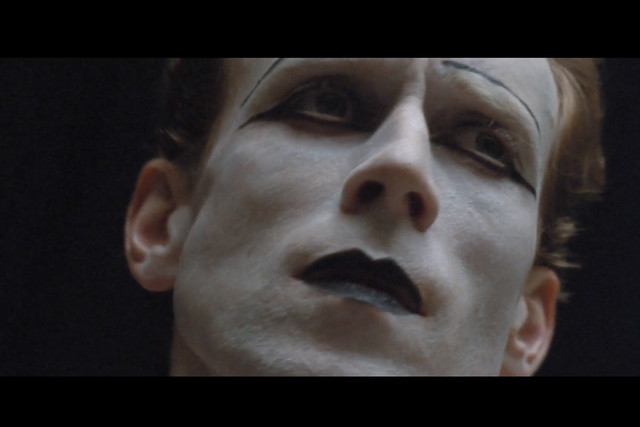 Edward Watson, Principal Dancer with The Royal Ballet, has been captured in a new film created by Beauty Papers.

The film switches between wide shots of the rehearsal space and close-ups of Watson's face and body, magnifying the intimacy of his facial expressions and highlighting his physical strength.

Published to coincide with the third issue of the magazine, the film is part of an ongoing discussion on the nature of beauty in society today, particularly in the context of male beauty.

Edward Watson will be performing at The Royal Opera House in The Judas Tree from 24 October–1 November 2017 and The Wind from 16–17 November 2017.