Kasper Holten's production of Mozart's opera was broadcast live and for free on BP Big Screens across the UK, and across the world on YouTube. 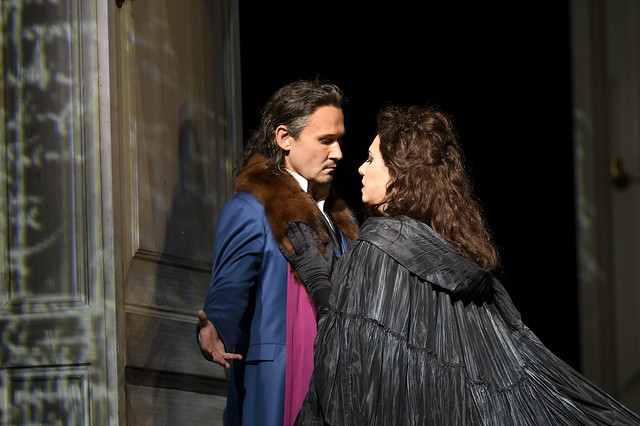 The Royal Opera's production of Mozart's Don Giovanni was broadcast live to BP Big Screens across the UK on 12 July 2018 at 7pm.

The performance was available to watch on demand on the Royal Opera House YouTube channel, and OperaVision but is now no longer available.

Charismatic lothario Don Giovanni, accompanied by his long-suffering servant Leporello, seduces and betrays a stream of women. However, when he commits murder, his luck begins to change.

The story builds up to an iconic finale, reworked by Mozart for a second premiere and a source of much debate over two hundred years later. Find out more about the opera's alternative endings.

Mozart’s opera features some of his best-known music, including technical ensembles and beautiful arias. One of the highlights is Giovanni’s energetic Champagne Aria. 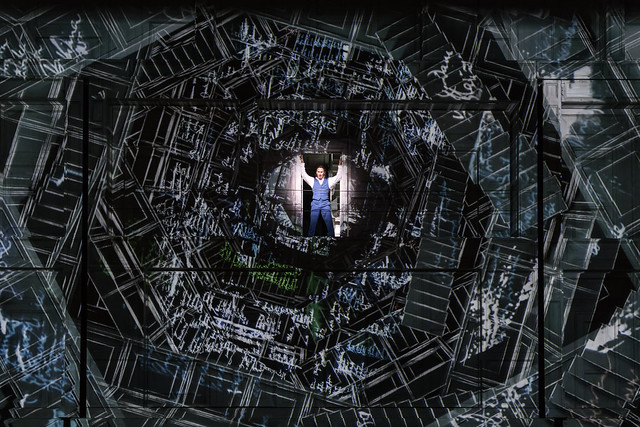 Kasper Holten’s production had its world premiere in 2014. The set, designed by Es Devlin (Les Troyens, Salome, Rise and Fall of the City of Mahagonny) with video designer Luke Halls (Król Roger), uses video projection to explore themes of reality and imagination, and the destructive nature of Don Giovanni as a character.

After the relay, published a roundup of the audience tweets shared using the hashtag #ROHdongiovanni.

Audiences had the opportunity to win a selection of DVDs by sharing their picnic pic summer selfies from venues around the UK. Tweet or Instagram your pictures with the hashtag #ROHdongiovanni for the chance to win.