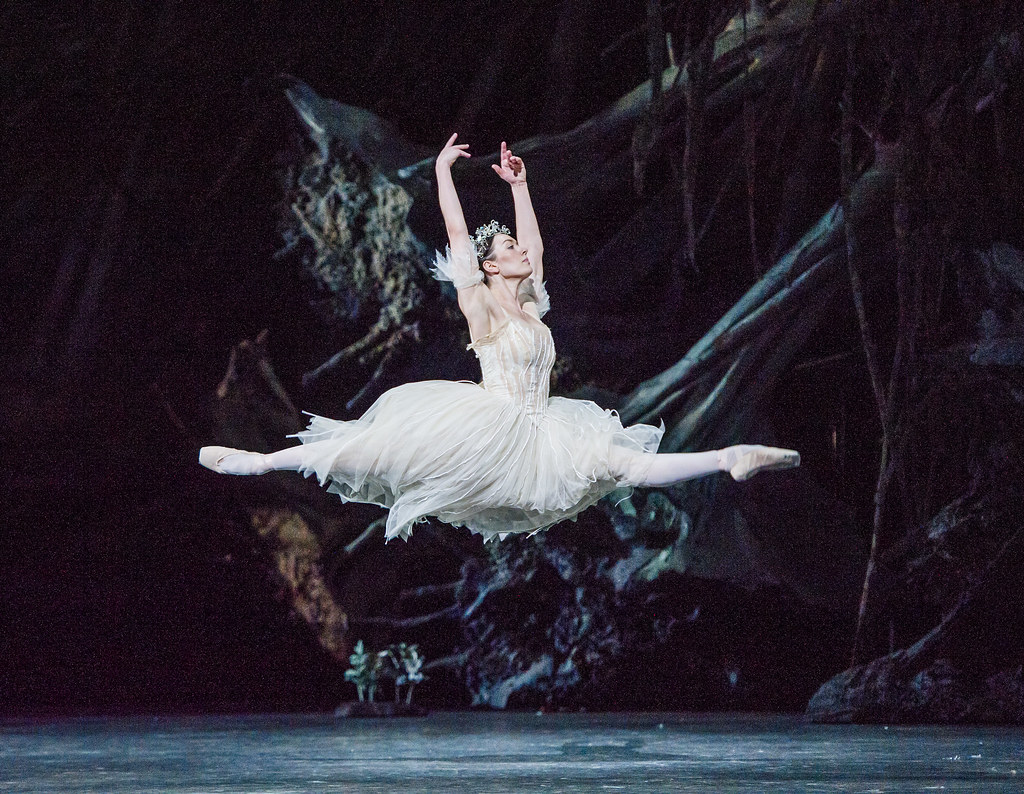 Tierney Heap as Queen of the Wilis in Giselle © ROH 2016. Photograph by Tristam Kenton (1)

After 10 years with The Royal Ballet, First Soloist Tierney Heap has decided to retire from the Company to pursue a career in nutrition.

Born in Manchester, Heap began dancing aged two. She trained locally at the Debra McLaren School of Dancing, Rossendale, and the Caroline Wright School of Dance at Centre Pointe, Manchester. Aged 11 she won a scholarship to study at Elmhurst School for Dance and aged 15 joined The Royal Ballet Upper School. Awards while at the School include bronze medal at the 2010 Genée International Ballet Competition. She graduated into the Company in 2012. She was promoted to First Artist in 2016, to Soloist later that year and to First Soloist in 2018.

Heap has performed across the wide range of the Company’s repertory in both classic and contemporary roles including Myrtha in Giselle, the Lilac Fairy, Florestan’s Sister and Fairy of the Enchanted Garden in The Sleeping Beauty, Prince Siegfried’s Sister and lead Spanish dancer in Swan Lake and roles in The Nutcracker, La Bayadère, Don Quixote, La Fille mal gardée, The Dream and The Two Pigeons. From Kenneth MacMillan’s repertoire she danced the Alaskan Rag in Elite Syncopations, Olga in Winter Dreams and Lead Harlot in Romeo and Juliet. Heap has also performed in William Forsythe’s Vertiginous Thrill of Exactitude and in Rubies from George Balanchine’s Jewels. Heap created roles in Woolf Works by Wayne McGregor, Corybantic Games by Christopher Wheeldon and Untouchable by Hofesh Shechter. She featured as the Red Queen in Wheeldon’s Alice’s Adventures in Wonderland and as Paulina in The Winter’s Tale. Roles in other more contemporary repertory also included DGV: Danse à grande Vitesse, Aeternum, After the Rain, Multiverse, Carbon Life, Viscera and The Human Seasons. She performed the title role in Carmen by Carlos Acosta. Following a period of absence from the stage due to injury, Heap returned to perform in Jerome Robbins’s Dances at a Gathering and as one of the Harlots in Romeo and Juliet.

Kevin O’Hare, Director of The Royal Ballet, says, ‘We are immensely grateful to Tierney for her vivid contribution to the artistic life of the Company. Tierney was one of the first students from The Royal Ballet School to whom I offered a job when I became Director and it was a true pleasure to watch her flourish and progress through the Company. With a formidable classical technique and charismatic stage presence, her theatrical sensibility brought to mind the ballerina qualities of the Company’s early history. Among many roles, we will remember her as an imposing Myrtha and Red Queen, a benevolent Lilac Fairy, and as a lyrical presence in Dances at a Gathering contrasted with a force of nature in Corybantic Games. Although saddened that injury has led to an early retirement, we are excited for Tierney’s next developments in the field of nutrition, an area so fundamental to dancers’ health. We wish her every success in the future.’

Tierney Heap says, ‘It was a proud day for me when I was chosen to be part of The Royal Ballet and a privilege to live out my dream for 10 years in the Company. I have experienced so many amazing things both in the UK and touring the world and I will cherish these memories forever! Whilst I never thought this part of my career would end in this way and so soon, I am excited to embark on the next adventure. Thank you to everyone who made my time here so special.’