A concert performance of Musorgsky's opera will star Bryn Terfel and will be conducted by Antonio Pappano. 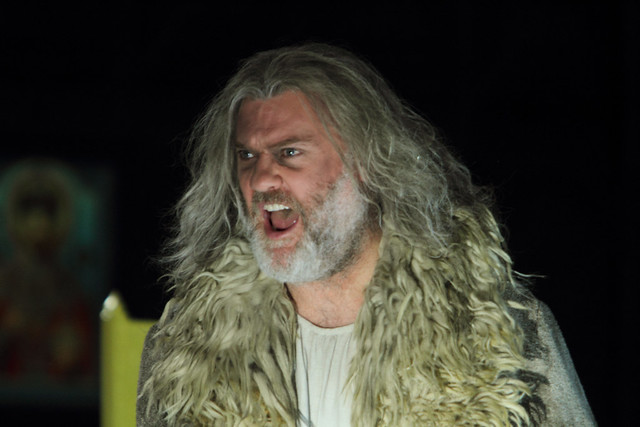 The Royal Opera will present a concert performance of Musorgsky's Boris Godunov on 16 July as part of the BBC Proms 2016.

Other operas performed as part of this year's programme include Glyndebourne's The Barber of Seville on 25 July and Mark Elder performing Semiramide with Orchestra of the Age of Enlightenment on 4 September. Peruvian tenor Juan Diego Flórez will perform at the Last Night of the Proms on 10 September.

Tickets for Boris Godunov at the BBC Proms go on sale online on 7 May 2016. Prior to booking opening, bookers will need to complete a Proms plan via the Royal Albert Hall website.