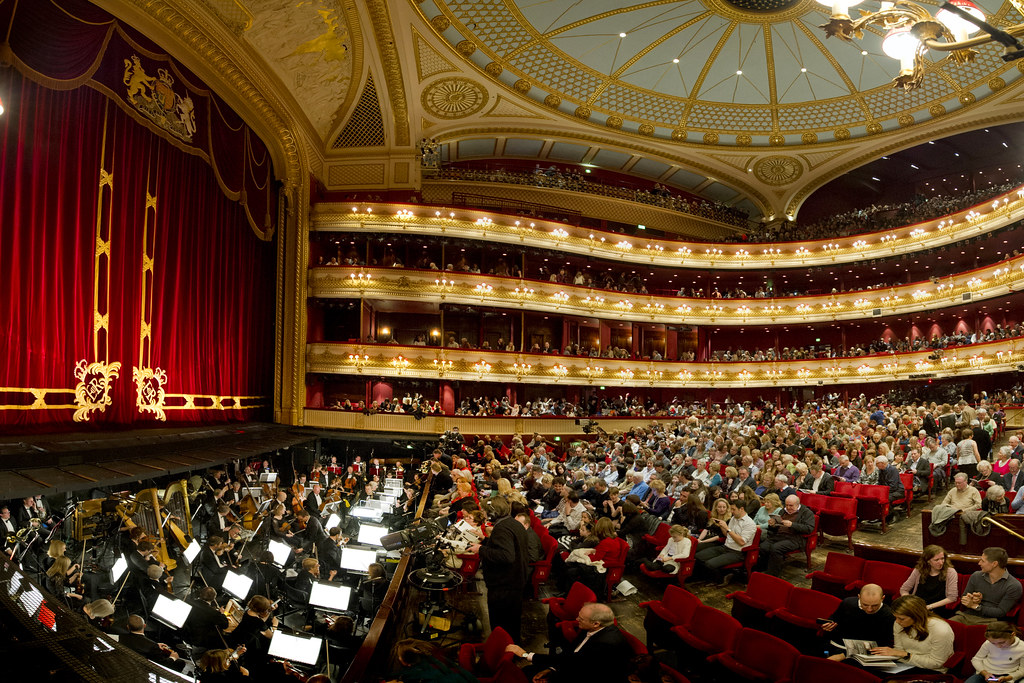 The Season features an exciting roster of UK and international talent as well as 11 new productions, including five world premieres and 20 revivals.

The Royal Opera House has announced details for its 2021/22 Season, the first full Season since 2019.

Opening on Monday 13 September, the Season includes five world premieres from The Royal Ballet and The Royal Opera, classic revivals and an exciting roster of international and UK talent performing across the two stages of the Royal Opera House.

In its 90th anniversary year, The Royal Ballet presents a Season that respects the past and heralds the future. Three world premieres, including Wayne McGregor’s The Dante Project, Christopher Wheeldon’s Like Water for Chocolate and a new work by American choreographer Kyle Abraham, are performed alongside much-loved 19th-century classics and heritage ballets by Frederick Ashton and Kenneth MacMillan.

The Linbury Theatre hosts a raft of partnerships and co-productions including with Ballet Black, Alessandra Ferri, Yorke Dance Project and a world premiere from Company Wayne McGregor. Creative opportunities for emerging talent will also feature with Draft Works and the Next Generation Festival. The Season culminates in July 2022 with The Royal Ballet making a welcome return to international touring with a three-week tour of Japan where the Company will perform Kenneth MacMillan’s Manon and Peter Wright’s Giselle.