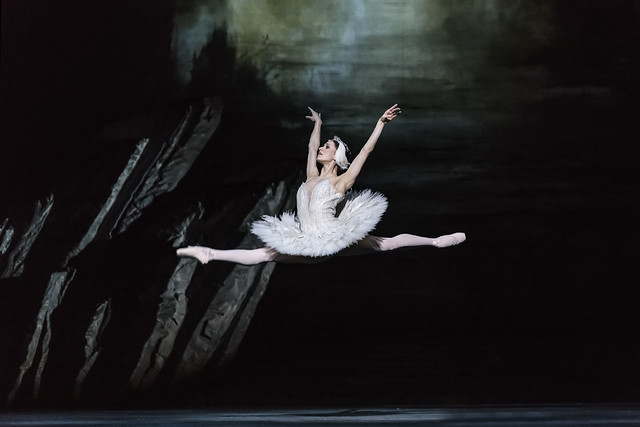 The Royal Ballet's Swan Lake was broadcast on Christmas Day on BBC Four at 7pm GMT. It is now available to watch on BBC iPlayer.

The production - choreographed by Liam Scarlett and designed by John Macfarlane - was captured at the Royal Opera House in June 2018 and stars Marianela Nuñez as swan princess Odette and black swan Odile and Vadim Muntagirov as Prince Siegfried. Tchaikovsky's memorable score is conducted by Koen Kessels. It was acclaimed by audiences and press alike.