The Royal Ballet to tour Japan in Summer 2016

The company will perform Romeo and Juliet and Giselle in five different cities across the country. 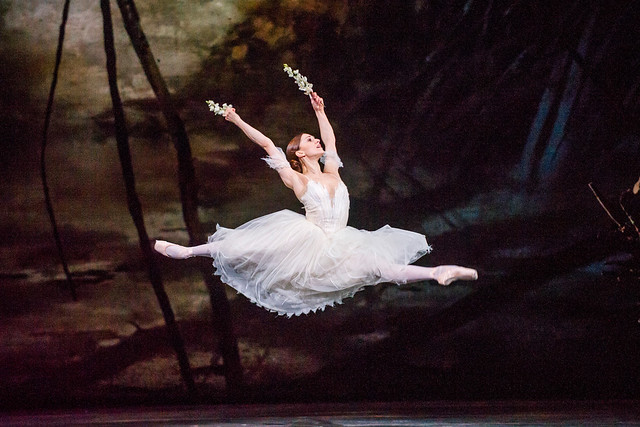 Later this month, The Royal Ballet head to Japan for their annual international tour.

From 16 June to 7 July 2016, the Company will visit several venues to delight Japanese fans, beginning the tour in the capital city Tokyo before making their way to a further four cities: Fukuoka, Osaka, Nagoya and Fukuyama.

The Royal Ballet are bringing two of the best-loved works of the repertory to Japanese audiences; Kenneth MacMillan’s ground-breaking Romeo and Juliet and Peter Wright’s Giselle, which is widely considered as the greatest of the Romantic ballets. 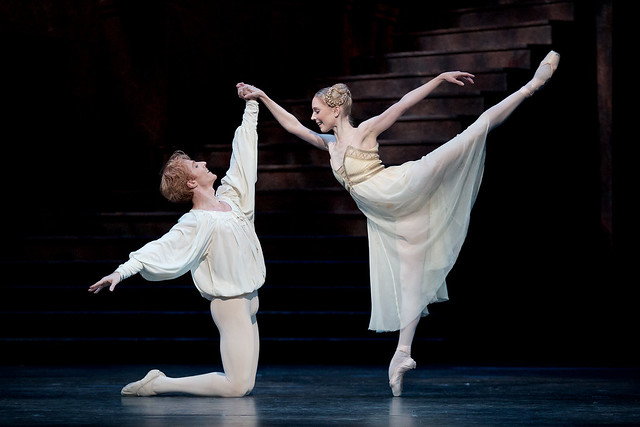 Several of the Company’s dancers are Japanese including First Soloists Ryoichi Hirano, Hikaru Kobayashi and Akane Takada, all of whom will perform during the tour.

Ahead of the tour, Principals of the Royal Ballet Lauren Cuthbertson and Federico Bonelli recorded messages to Japanese audiences. Cuthertson said she was 'really looking forward to being in Japan again to perform for such a warm audience.' Bonelli revealed he was excited to visit the country because 'my wife is Japanese and we're bringing our daughter there for the first time.' Watch both films here.

Speaking of the Company’s return, Director of The Royal Ballet Kevin O’Hare said:

‘Touring to Japan is always a highlight for the Company, the audiences are so warm and receptive and I'm delighted that this summer we'll present two masterpieces from The Royal Ballet repertory Romeo and Juliet and Giselle, showcasing the breadth, artistry and talent of our world-class dancers.’

The Tour begins at the Tokyo Bunka Kaikan Theatre.

Full lists of casting will be published on each of the venue's websites.