The Royal Ballet to perform in Australia in 2017

The Company will perform in Brisbane in summer 2017 as part of the QPAC International Series. 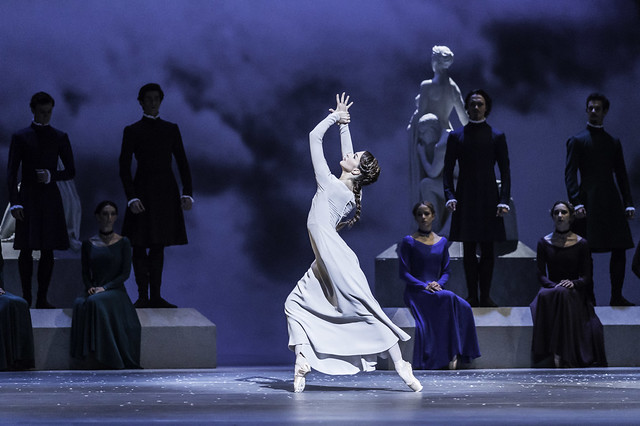 Lauren Cuthbertson as Hermione and Dancers of the Royal Ballet in The Winter's Tale, The Royal Ballet, © ROH / Johan Persson 2014

The Royal Ballet will perform in Brisbane, Australia in summer 2017.

The Company will perform The Winter's Tale and Woolf Works at the Lyric Theatre from 29 June-9 July 2017 as part of the QPAC International series, a major cultural event that has previously seen performances by the Paris Opera Ballet and Bolshoi Ballet.

'It’s a real privilege for us to be invited to join the wonderful line up of companies that have already performed as part of the QPAC International Series in recent years', said Director of The Royal Ballet Kevin O'Hare. 'It will be 15 years since we were last in Australia and everyone in the company is very much looking forward to coming to Brisbane with two very exciting works.'

The residency will also include an extensive outreach project with community groups culminating in a public performance on Sunday 2 July. There will also be a free Royal Ballet exhibition, Made on the Body, focusing on the art of choreography and the works that comprise the lifeblood of The Royal Ballet. Photographs of the Company by Rick Guest will also be on display.

Casting for performances is as follows:

An update to this page was made on 27 March 2017: Casting has now been confirmed and added.