Soprano Anna Devin - ‘Opera is all about communication and expressing yourself on stage. It’s up to you how you get there’

Former Jette Parker Young Artist on how opera has helped her tackle dyslexia, and returning to Covent Garden to perform Falstaff. 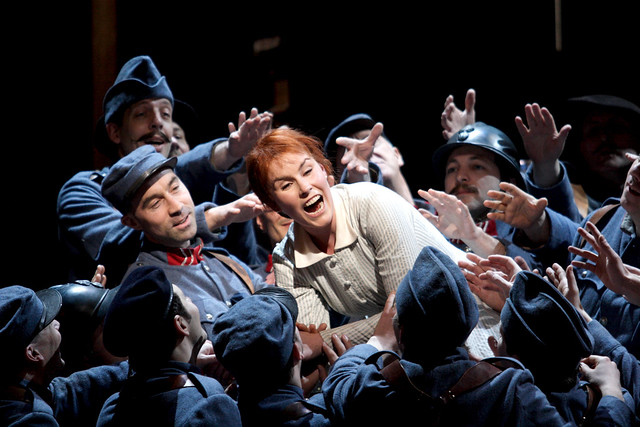 ‘I thought I was going to take over the world and make loads of money in multi-media when I left school’, says Irish soprano Anna Devin in an interview on BBC Radio 4's Woman’s Hour. ‘But needless to say, singing got the better of me, and it was because of my dyslexia.’

Anna, a Jette Parker Young Artist with The Royal Opera from 2010-2012, has battled with severe dyslexia since she was young.

‘My dyslexia manifested itself in the fact that I was very slow to learn to read. I wouldn’t recognize words were similar, so while most people learn in groups and recognize patterns, every word I learnt was new,’ she explains. ‘Luckily for me, music was always the easy part and came very naturally. I’m very mathematical, and maths and music are always connected.’

After leaving school, Anna studied at the Royal Irish Academy of Music, the Guildhall School of Music and Drama and the National Opera Studio, before joining the Jette Parker Young Artist Programme. She has since performed at Royal Opera House in productions including Parsifal, La Fille du régiment general rehearsal, and Through His Teeth.

‘The great thing about opera is that you can be yourself. It’s all about communication, expressing yourself on stage and being in the moment, and it’s up to you as to how you get there,’ she says. ‘Through opera, I’ve learnt what gets my brain ticking. For me, it’s always visual. Then oral. Finally, I write things down to solidify it. At school, it was always writing things down, and so I was always stuck.’

Anna returns to the Covent Garden stage next month in Robert Carsen’s production of Falstaff, performing the role of Nannetta alongside Ambrogio Maestri as the lecherous Sir John Falstaff. 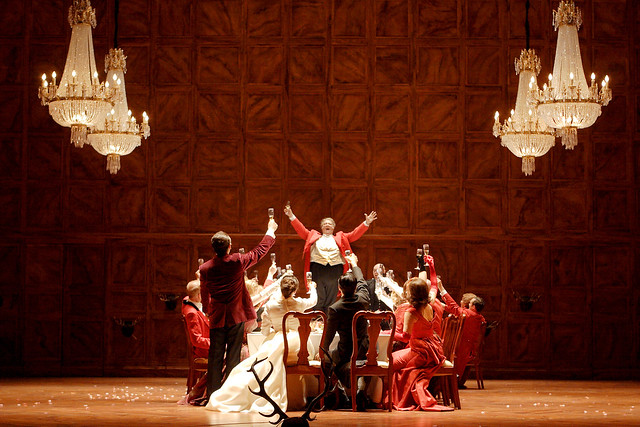 ‘Covent Garden feels like home to me as I spent two years there as a young artist. They all treat me like family and look after me’, she says. ‘I’m really looking forward to seeing them all again, and performing a wonderful role in a fantastic opera! Falstaff is based on Shakespeare’s The Merry Wives of Windsor, so it’s very funny and well worth seeing – there’s even a horse on stage!’ 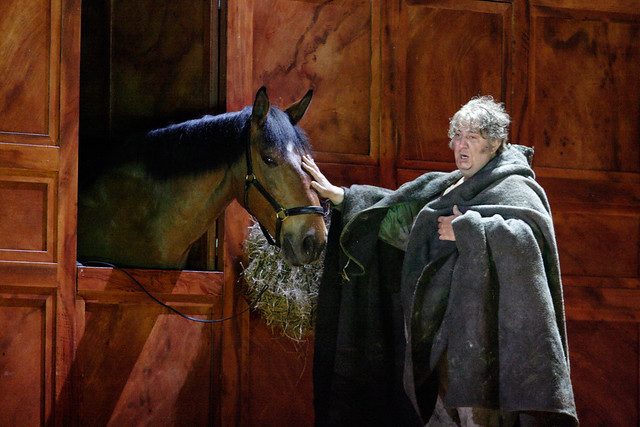 Listen to the full interview on Woman's Hour. Anna is featured from 36:30.

You can find out more about dyslexia at the British Dyslexia Association.