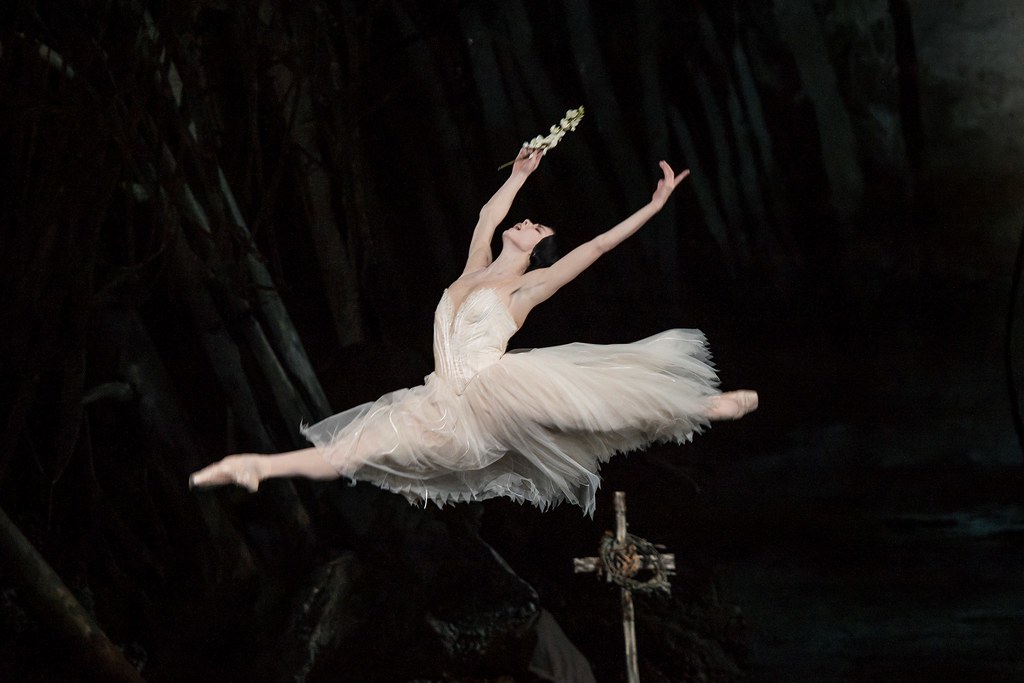 Productions will be released on select Fridays and will be available on-demand for 30 days.

The Royal Opera House is delighted to announce the return of its streaming programme, bringing six productions from its 2021/22 Season straight to your home.

The programme includes a mixture of premieres and repertory favourites from The Royal Opera: Mozart’s The Magic Flute, directed by David McVicar; Jenůfa, directed by Claus Guth; and Macbeth, directed by Phyllida Lloyd. From The Royal Ballet, audiences can enjoy Peter Wright’s production of Giselle and, following its world premiere, Wayne McGregor’s eagerly-anticipated The Dante Project — inspired by Dante Alighieri’s Divine Comedy, featuring a commissioned score by Thomas Adès and designs by Tacita Dean.

Alice’s Adventures Under Ground, performed by Irish National Opera, will be available on-demand from Friday 5 November.

‘I am delighted to announce the return of our celebrated streaming programme — offering a wealth of beloved classics, world premieres and family favourites to audiences across the globe. Our 2021/22 Season – the first full season since 2019 – is set to be spectacular, and it is great that these exciting works, from both of our artistic companies, can be enjoyed on-demand, at home as well as on stage.’

Streamed productions will be available to watch at stream.roh.org.uk