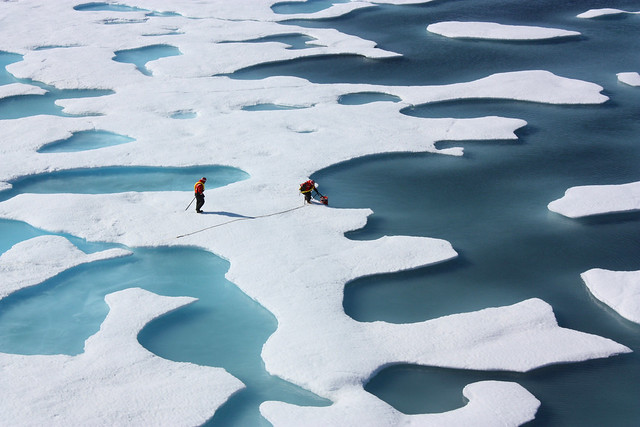 As in previous years the Front of House lights in the auditorium and the Paul Hamlyn Hall will be dimmed during the second interval of the evening performance, as will lights on the exterior of the building. All non-essential lights around back of house and office areas will be switched off too.

Individuals, businesses and venues across the world will join together in a symbolic lights-out display to raise awareness about climate change and celebrate the environmental world. Last year’s event included 10.4 million UK participants joining forces with others from 172 countries and territories. Other UK organisations and landmarks taking part this year include Buckingham Palace, the National Theatre, Big Ben and the Houses of Parliament.