Performances from The Royal Opera and The Royal Ballet mirror success in the athletes' medal table with a winning British cultural offer. 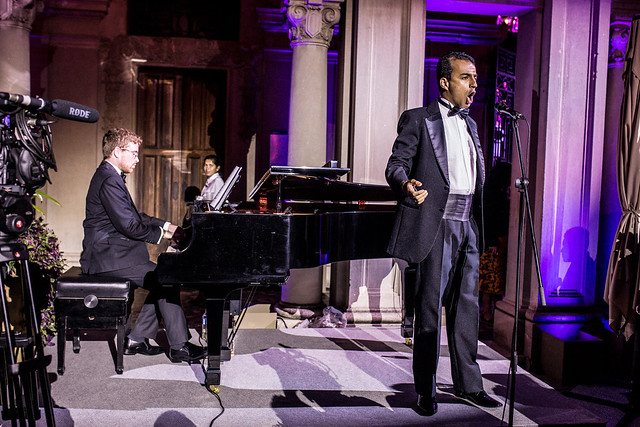 Michel de Souza performing at the British House as part of the #LondonIsOpen Campaign at Rio 2016 © London and Partners, 2016

Performers from The Royal Opera and The Royal Ballet opened the cultural showcase at the British House at the Rio 2016 games.

The event showcased Great Britain's contribution to global culture and the creative industries as well as London's position as a global leader in the arts. The celebration of UK culture in Brazil reflects Mayor of London Sadiq Khan's #LondonIsOpen campaign. 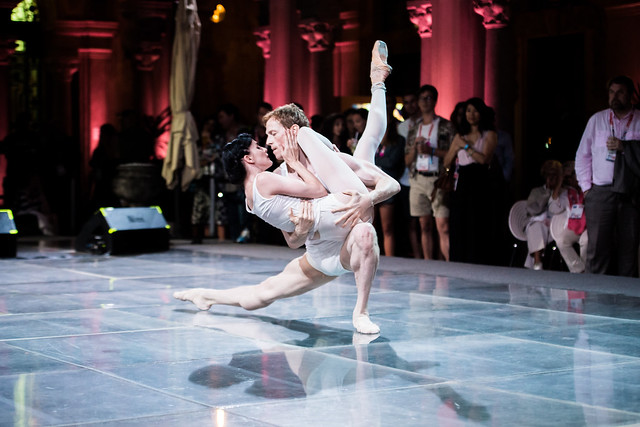 Olivia Cowley and Edward Watson performing at the British House as part of the #LondonIsOpen Campaign at Rio 2016 © London and Partners, 2016

Cultural tourism generates £3.2bn each year for London's economy and supports 80,000 jobs in the capital. The wider creative industry is one of the city's fastest growing sectors.

'London is the world’s artistic and cultural capital', said the Mayor. 'The capital’s unique cultural scene makes a substantial and vital contribution to our city’s economic prosperity. I’m delighted that London’s creative sector is able to showcase its extraordinary talent at the Rio Olympics on an international stage, sending out a signal that London is truly open to the world.'

Other performers at the event included artists from Shakespeare's Globe, the Philharmonia Orchestra, The Beatbox Collective and art-rock band Public Service Broadcasting.