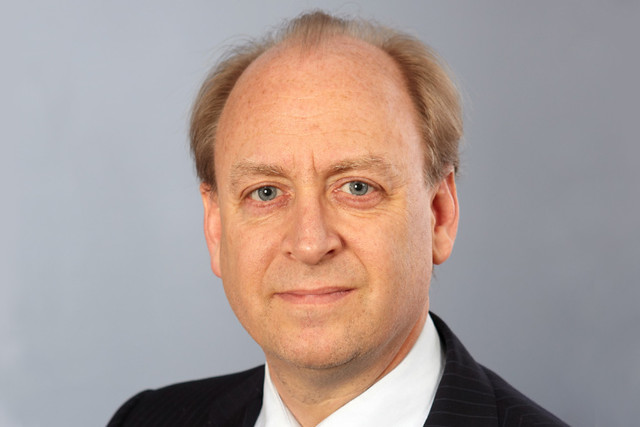 Antonio Pappano, Music Director of The Royal Opera, said: ‘I am very happy to announce that William Spaulding will be our new Chorus Director, from the start of the 2016/17 Season. A consummate musician, he is a vivid and intense musical personality with whom I am very much looking forward to collaborating.’

William Spaulding, born in Washington DC, is one of the leading operatic chorus masters in the world today and is currently Principal Chorus Master and (since 2012) Kapellmeister at the Deutsche Oper Berlin. He studied trumpet and piano while at school, going on to further piano studies at the University of Maryland, and conducting studies at the Vienna Hochschule, where he worked with Claudio Abbado and Zubin Mehta. He began his career working in provincial German opera houses, and was appointed Associate Chorus Master of the Vienna Volksoper in 1997. Following an acclaimed production there of Boris Godunov, he held the position of Principal Chorus Master at the Liceu, Barcelona, for five years.