UPDATE: Steven McRae is to be replaced by Alexander Campbell in his scheduled performances of Don Quixote. 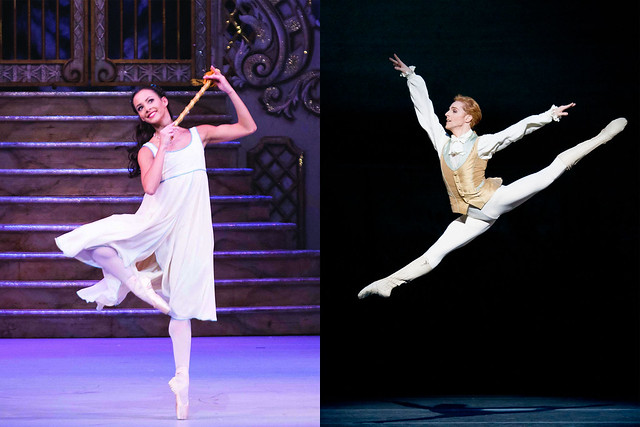 Director of The Royal Ballet Kevin O’Hare comments: ‘I’m delighted that Francesca has been asked to take the leading role in Cats which promises to be a once-in-a-lifetime opportunity, and one which showcases her fantastic talent to a whole new audience. I have no doubt that she will shine in this role as she has done in so many productions with The Royal Ballet and look forward to her returning to the Company next spring.’

He adds: ‘It’s really exciting that Steven is joining the cast, alongside fellow Royal Ballet Principal Francesca Hayward, allowing him to showcase his fantastic versatility and theatrical flair on film.’

Based on Old Possum’s Book of Practical Cats by T.S. Eliot, the film adaptation will be produced by Working Title Films in association with Monumental Pictures and The Really Useful Group and executive produced by three-time Oscar-winner Steven Spielberg, Lloyd Webber and Angela Morrison.

McRae is replaced in his scheduled performances of Don Quixote by Alexander Campbell.

[This article has been amended to reflect the announcements that Steven McRae and Olivia Cowley will also take part in the film, and amended to include Steven's replacement casting - there are no further Royal Ballet dancers scheduled to take part]