Royal Ballet 2013/14 Review: What were your Season highlights? 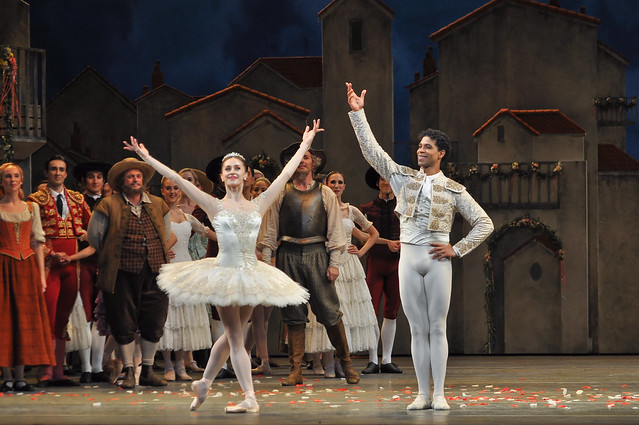 With the curtain now down on The Royal Ballet's 2013/14 Season, we want to know what your highlights were.

The Season saw more than forty dance works performed across the Royal Opera House's main stage and Linbury Studio Theatre - see them at a glance on our 2013/14 infographic. Chief Executive Alex Beard has picked out his favourite moments, but do you agree with him?

Here are a selection of Season highlights from our Twitter following:

@RoyalOperaHouse Natalia Osipova in everything. Evgenia Obraztsova in Romeo and Juliet. Ashton's Dream and Rhapsody. #ROHreview

@TheRoyalOpera #ROHreview Is there just one? Romeo & Juliet with Carlos & Gary @balletboy09 & that swordfight & Don Q with Carlos & Nela! xx 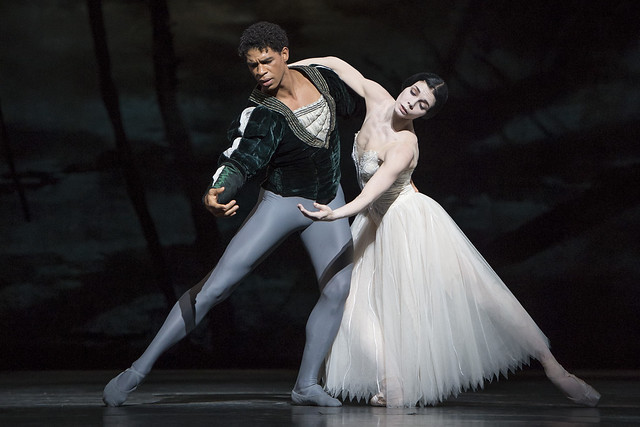 The Royal Ballet: Giselle. Natalia Osipova as Giselle and Carlos Acosta as Albrecht

Seeing a sublime Yuhui Choe step in for Osipova's Beauty debut - and reduce the grumbling audience to a wailing, stamping ovation #ROHreview

@TheRoyalBallet // MacMillan's 'Gloria' and Robbins 'The Concert, two ballets I had always wanted to see and now have #ROHReview 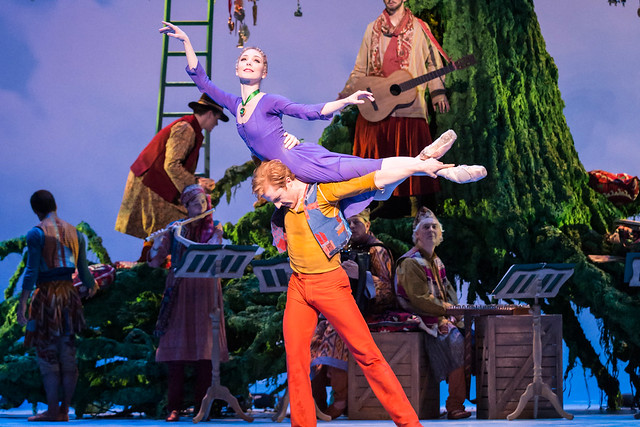 What were your Royal Ballet highlights of 2013/14?

This article has 25 comments