ROH partner recognised for its contribution to the arts 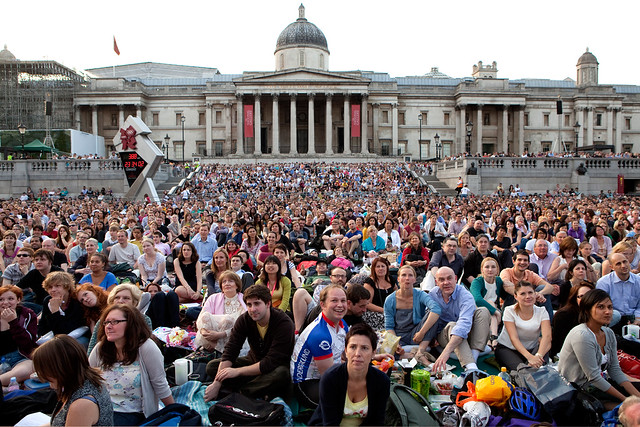 BP has been presented with the Arts & Business Outstanding Achievement Award in recognition of its contribution to the arts industry, including the Royal Opera House. The awards, which celebrate collaborations between the commercial and cultural sectors, took place last night.

BP is the longest running corporate partner with the Royal Opera House having started its relationship in 1989 with initiatives including the Schools’ Matinee Programme and the Chance to Dance scheme, both of which continue to be very popular.

Last year, BP also supported The Olympic Journey: The Story of the Games, the free exhibition in collaboration with the Olympic Museum in Lausanne which took place at the Royal Opera House and attracted more than 45,000 visitors during the two weeks of the Games.

'We’re delighted that BP’s contribution to the arts has been recognized through this award.  They are our longest standing partner and without them many people across the country would not have been able to access the arts in the same way.  They are a real leader in the field of arts and cultural sponsorships.'