Release details will be announced in due course. 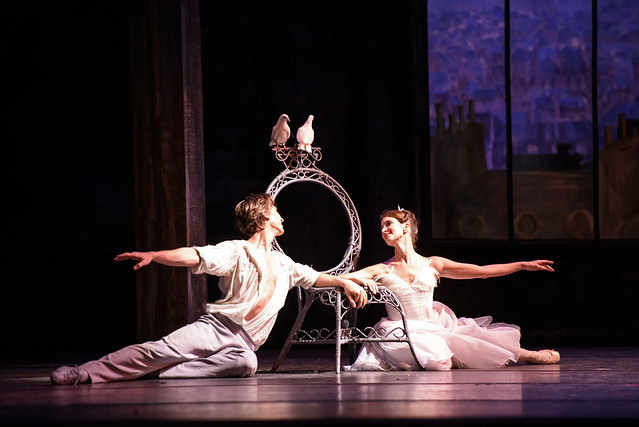 The Royal Ballet’s Rhapsody / The Two Pigeons, relayed to cinemas earlier this week, will be released on DVD and Blu-Ray.

A release date and pre-order details will be announced in due course.

An extensive range of Royal Ballet and Royal Opera DVDs and Blu-Rays are available to buy from the ROH Online Shop.

This article has 77 comments

Leave a reply to Nicola · Cancel