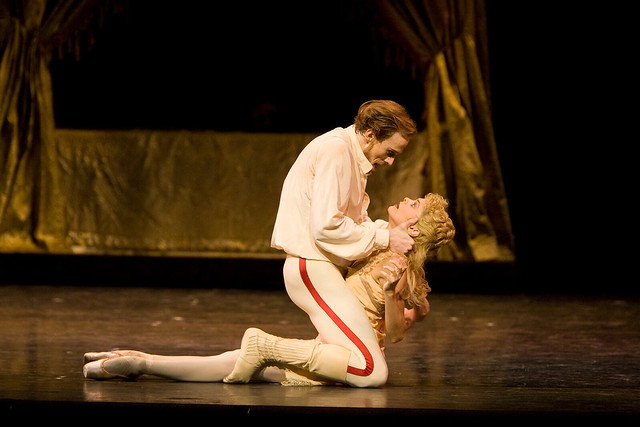 Kenneth MacMillan’s greatest ballets are pillars of The Royal Ballet’s heritage and style. His powerfully dramatic ballet Mayerling exemplifies the choreographer’s ingenuity in combining compelling and unflinching dramatic storytelling with steps that push the boundaries of classical ballet. More than that, Mayerling demonstrates a characteristically ‘Royal Ballet’ combination of technical expression and dramatic acting – a trait fostered by the works MacMillan created on the Company – making each staging of Mayerling, or of any other of MacMillan’s great dramatic works, a milestone for individual dancers, the Company and audiences alike.

Since Mayerling’s premiere in 1978 many dancers have relished the richness of its roles: the opportunity to explore the emotional complexities of desire – conflicted, passionate or obsessive, angry, fearful or vulnerable – through the relationships between the deeply troubled Crown Prince Rudolf and the women in his life. Such intensity comes at a personal cost, though. The creator of the role of Rudolf, David Wall, reported feeling as though he’d been ‘run over by a steamroller’ after each performance. Wall described how, when creating the ballet with MacMillan, there was an atmosphere of daring and experimentation – ‘“Kenneth, I can’t do this position”, I would say, “my arm doesn’t bend that way!”’ 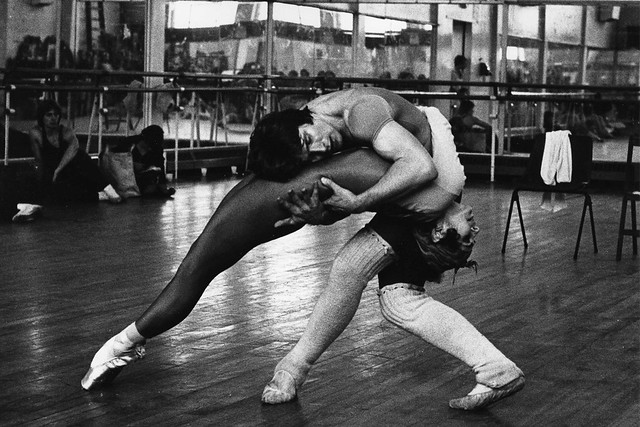 A revival therefore requires careful planning. Monica Mason, former Director of The Royal Ballet, once said that she could only programme Mayerling when she was sure there were enough male dancers who were up to the challenge. She programmed the ballet in 2002 in her first Season as Director, and on her invitation both Wall and the original Mary Vetsera, Lynn Seymour, returned to coach the lead dancers. Many dancers have the opportunity to watch others performing the roles whether live or recorded, but the insight gained from those who created the roles with the choreographer is incomparable.

This tradition of inheritance continues. Among those who danced the roles in 2002 were Irek Mukhamedov and Jonathan Cope, both of whom have since coached new Rudolfs. In 1992 Mukhamedov’s Mary Vetsera was Viviana Durante, and she too returned to coach new female principals. Other memorable Marys include Leanne Benjamin, who first danced the role with Zoltán Solymosi in 1992 and then again with Carlos Acosta in 1994. Her last performance in the role was with Acosta in 2013. Benjamin has coached some of the Principals for this Season’s performances.

The pay-off of all this careful preparation is performances of electrifying intensity in which the dancers lose themselves in MacMillan’s tormented characters. In 2013, Mara Galeazzi gave her farewell performance before retiring from The Royal Ballet as Mary Vetsera, with Edward Watson as her Rudolf. The pair had danced the roles together in 2007 and 2009, and had danced many other MacMillan partnerships together, and in ballets by many other choreographers too. The friendship and dance chemistry between two such accomplished dancer-actors was palpable. Transposed to the passionate obsession between the characters, the silence at the end  of the ballet, as the couple seal their suicide pact, was unbearable. Audiences could hear the two lovers breathing from the Amphitheatre, as both dancers and audience were completely rapt in the emotional intensity of the moment.

Though entirely individual, this performance is one child in a large and increasing family, as each new generation of dancer-actors interpret this essential text.

Mayerling runs until 13 May 2017. Tickets are still available.

In October 2017 The Royal Ballet and dance and ballet companies from around the UK mark the 25th anniversary of MacMillan’s death with Kenneth MacMillan: a National Celebration, a series of performances to pay tribute to MacMillan’s remarkable legacy. Find out more.