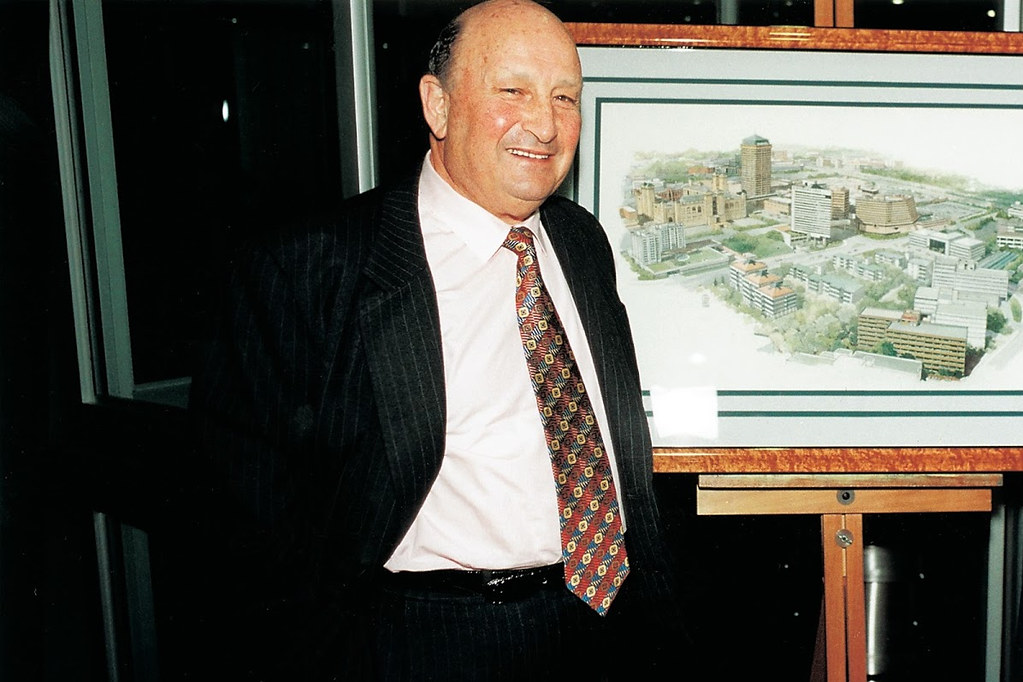 The South African-British businessman and philanthropist was one of the Royal Opera House’s most generous donors.

The Royal Opera House is much saddened by the news of the death of Sir Donald Gordon, one of its most generous philanthropists.

Born in South Africa, Sir Donald studied at King Edward VII School in Johannesburg and at Wits University. He subsequently trained as a Chartered Accountant with Kessel Feinstein (now Grant Thornton). In 1957 he founded the Liberty Life Association of Africa. He went on to form Transatlantic Insurance Holdings (now Liberty International) in 1980 and was a major force in the development of Sandton City, Johannesburg, one of the most successful shopping centres in the world. As Head of Liberty International he also owned some of the UK’s biggest shopping centres, including the Metro in Gateshead and Lakeside in Thurrock. He was also a Director of the Guardian Royal Exchange. Sir Donald received a knighthood for his contributions to the arts and to business in 2005. The University of Pretoria named their business school, The Gordon Institute of Business Science, after him.

Sir Donald developed a love of opera after he moved to the UK in 1999 and began to attend performances at the Royal Opera House. In 2003 he made one of the largest single arts donations in the history of the UK, when he gave £20million to be shared equally between the Royal Opera House and the Wales Millennium Centre. The Royal Opera House used Sir Donald’s generous gift to help fund new productions and named the Grand Tier of the Grade 1 listed historic auditorium, the Donald Gordon Grand Tier, in recognition of his extraordinary generosity. The donation also strengthened the Royal Opera’s relationship with South Africa; since Sir Donald made his donation various distinguished South African singers have participated in Royal Opera productions and in the Jette Parker Young Artists Programme. Sir Donald's other philanthropic enterprises included a generous donation to Wits University, who named their Donald Gordon Medical Centre after him.

'A great lover of opera, Sir Donald made a major contribution to the Royal Opera House and leaves a substantial legacy. We are immensely grateful both for his support of productions and for the links he forged with South Africa, which has enabled a number of his fellow countrymen and women to train and perform with The Royal Opera. He will be sorely missed.'