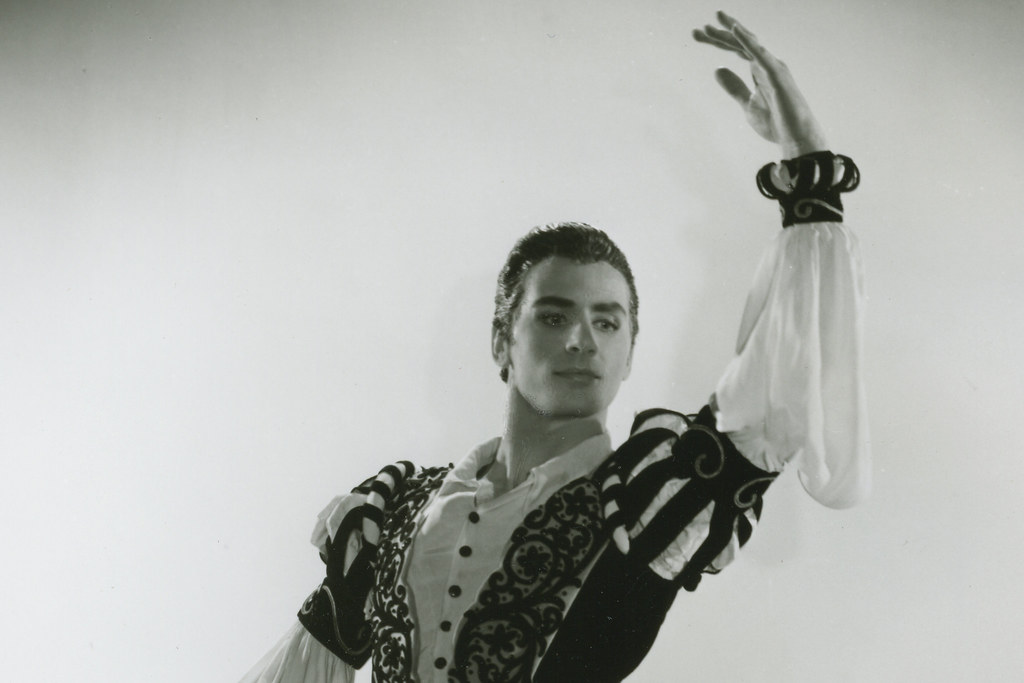 The former Royal Ballet Principal created King of The East in Cranko and Britten’s The Prince of the Pagodas.

The Royal Ballet is saddened by the death of the British dancer Philip Chatfield aged 93.

Chatfield was born in Eastleigh, and trained at The Royal Ballet School. He joined The Royal Ballet in 1943, and over the next 16 years danced in nearly forty different ballets for The Royal Ballet. As a Royal Ballet Principal his roles included Prince Siegfried (Ivanov’s Swan Lake), Wilfred and Count Albrecht (Petipa’s Giselle), Ivan Tsarevitch (Fokine’s The Firebird), Consort to The Queen of Fire (Ashton’s Homage to the Queen), Dorkon (Ashton’s Daphnis and Chloë), Moondog (Cranko’s’s The Lady and the Fool), First Red Knight (De Valois’ Checkmate), and Florestan (De Valois and Ashton’s The Sleeping Beauty). He created The King of the East in John Cranko’s ballet The Prince of the Pagodas, to music by Benjamin Britten.

Chatfield and Jackson retired from The Royal Ballet in 1959 and moved to New Zealand, where they served as directors of New Zealand’s National Ballet School. They later moved to Australia and taught at the Ransley Ballet School on Australia’s Gold Coast.

'Philip was a pivotal figure of the Company’s early days as the Sadler’s Wells Ballet and its historic acquisition of the Royal Charter in 1956. His engaging and elegant stage presence made for an exemplary classical ballet partnership with his wife Rowena Jackson', said Director of The Royal Ballet Kevin O'Hare. 'His wonderful personality was still very much in evidence when we met them in 2017 during our tour to Brisbane. We fondly remember Philip's great enthusiasm for Christopher Wheeldon’s The Winter’s Tale, which he felt to be in the tradition of the great classics, and are touched that right up to the start of the pandemic he watched our cinema relays with pride. He will be greatly missed.'