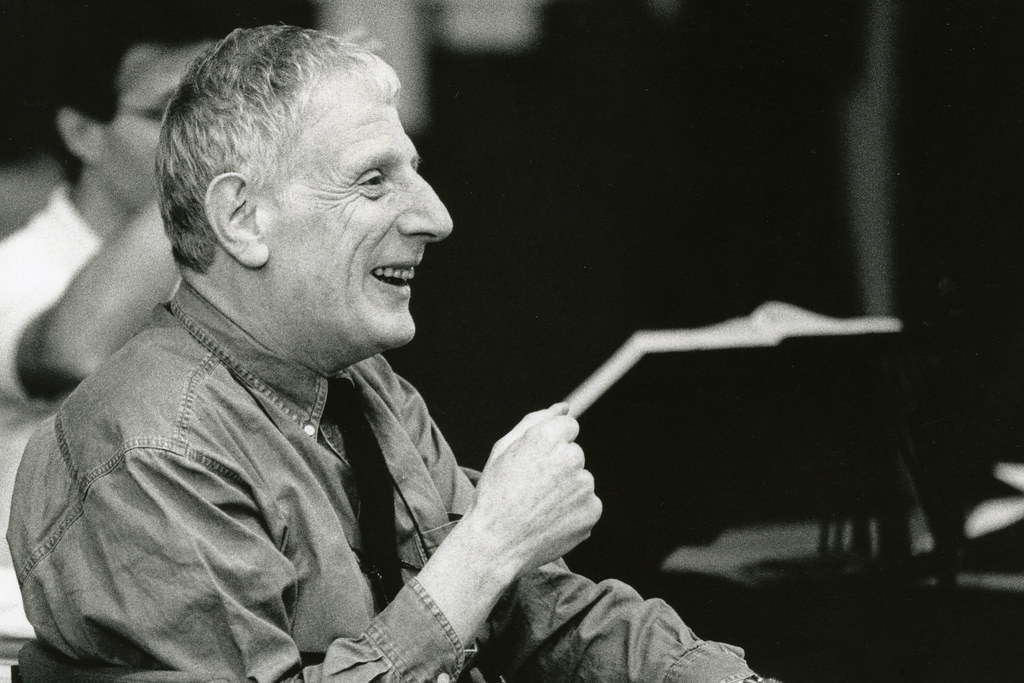 The British director’s Royal Opera production of Così fan tutte was a staple of the repertory for nearly twenty years.

The Royal Opera is saddened by the news of the death of Jonathan Miller at the age of 85.

Miller was educated at St Paul’s School (where Oliver Sacks was a close friend), and St John’s College, Cambridge, where he studied natural sciences and medicine. He qualified as a medical doctor in 1959. In the early 1960s he appeared in the revue Beyond the Fringe. He made his directing debut in 1962, with John Osborne’s Under Plain Cover and continued to direct theatre and television plays, including The Merchant of Venice at the National Theatre and six of the BBC Television Shakespeare plays. His opera directing career began in the 1970s, when he worked for Kent Opera, Glyndebourne and English National Opera. He had a four-decade relationship with ENO, where he directed La bohème, Aida, Rigoletto, The Barber of Seville, The Mikado, Carmen, Der Rosenkavalier, La traviata and The Elixir of Love. In November 2016 English National Opera celebrated his association with the company with the evening-length tribute Marvellous Miller. Miller also directed opera for companies including La Scala, Milan, the Metropolitan Opera, New York, Bavarian State Opera, Zürich Opera, Los Angeles Opera, Santa Fe Opera and for the Salzburg and Maggio Musicale festivals.

Miller made his Royal Opera debut in 1995 with Così fan tutte, in a pared-down contemporary production with costumes designed by Giorgio Armani. The production was revived many times, and received favourable notices, with the Guardian (2007) describing it as ‘a compelling piece of music theatre, wonderful in its delineation of Mozart’s mix of comedy and psychological pain’. Miller’s other production for The Royal Opera was Don Pasquale, which opened in November 2004, and was hailed by the Guardian as ‘a Hogarthian satire of considerable viciousness’ and by the Independent as ‘extremely cunning… a busy concept for a busy opera’. It was revived in 2006 and 2010.

Along with his directing work, Miller held research fellowships in the history of medicine at University College, London (1970–3) and in neuropsychology at Sussex University (1980s). He also presented several television series (including The Body in Question and Atheism: a Rough History of Disbelief), continued to direct for theatre and wrote books on subjects ranging from Freud to acting in opera. He was made a Knight Bachelor in 2002 for services to music and the arts.

'Jonathan Miller was one of the most important figures in British theatre and opera of the past half century. Combining a supreme intellect with a consistently irreverent perspective, formed from his experiences in both comedy and medicine, Miller shone a unique light on our art form.

His intolerance of inauthenticity and laziness on stage was matched by the urgency and rigour of his search for the composer's vision, historical accuracy and psychological truth – resulting in so many productions which have stood the test of time. As Artistic Director of the Old Vic, he also gave some of our most brilliant practitioners their first chance – a legacy that lives on today. He will be sorely missed.'