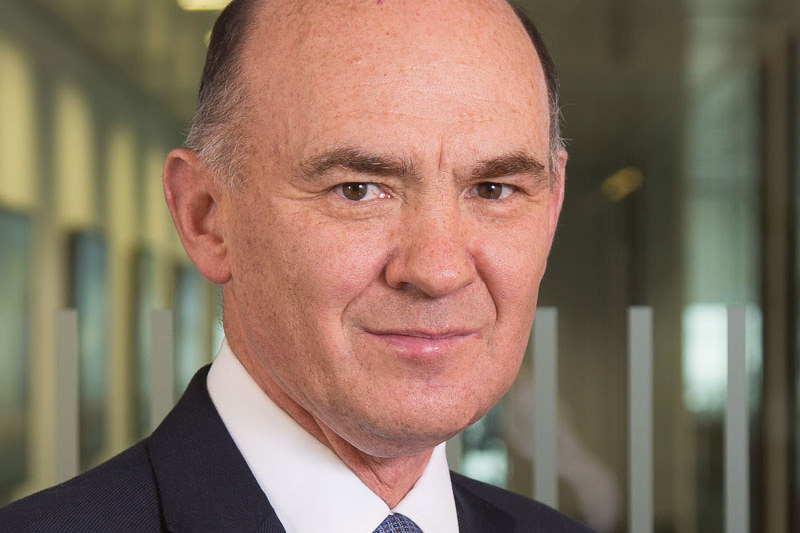 The British businessman was one of the Royal Opera House’s most generous philanthropists and Chairman of its Board of Trustees.

The Royal Opera House is deeply saddened by the news of the death of Ian Taylor, Chairman of its Board of Trustees.

Taylor grew up primarily in the North of England. He read Politics, Philosophy and Economics at Merton College, Oxford University, and joined Shell shortly after graduating in 1978.

Following spells working in Venezuela and Singapore he moved in 1985 to Vitol Group, a Dutch-owned energy and commodities company. He worked in London and Singapore before being appointed CEO of Vitol Group in 1995 and remained in the post until March 2018.

During his time at Vitol, Taylor was the first chairman of the Vitol Foundation, which offers support to children living in deprived circumstances. Taylor was also a non-executive director at Fortune Oil PLC, owned two restaurants in Wimbledon and was a director of Wimbledon Cafés Ltd, Wimbledon Restaurants Ltd, Weybourne Ltd, Weybourne Investment Holdings, Rosehill GP Ltd, Taypey Ltd and Allegro Enterprises Ltd. In 2005 Taylor rescued Harris Tweed from collapse; it has since become a thriving and award-winning company and was named Scottish Exporter of the Year in 2015.

Taylor established the Taylor Family Foundation with his wife Tina in 2007, in order to advance arts education and promote the arts, and to offer sports and recreational facilities for underprivileged young people. The Foundation has supported Royal Opera and Royal Ballet productions through its generous philanthropy. It has also funded the schools’ matinees staged every Season by The Royal Opera and The Royal Ballet. Taylor’s relationship with the Royal Opera House grew even stronger from 2013, when he was appointed Chair of its Development Committee, and from 2016 when he became Chair of the Board of Trustees of the Royal Opera House until stepping down due to ill health in 2019.

‘Ian Taylor, our former Chair, longstanding and remarkably generous philanthropist, and close friend to so many in the ROH family will be hugely missed.  He brought great energy and enthusiasm to all he did and was passionate about supporting education, including  our Schools’ Matinees.   Everyone he met was inspired and motivated by his enthusiasm, intelligence and determination to make a difference.  His bravery and resolve following his stroke, which so sadly cut short his chairmanship, was humbling and astonishing in equal measure. All our thoughts and love are with Tina and the family.‘