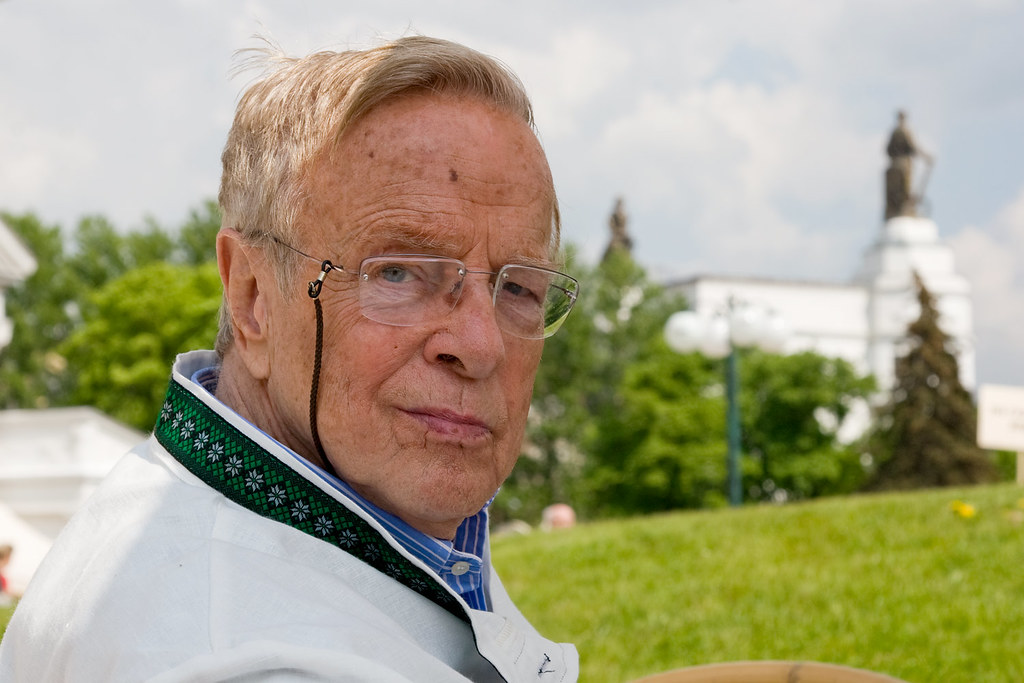 The Royal Opera is saddened by the news of the death of Italian director Franco Zeffirelli aged 96.

Zeffirelli grew up in Florence. His art and literature studies at the University of Florence were interrupted by World War II, during which he fought as a partisan and interpreted for the British army. He re-entered university after the war, but gave up his studies after he saw Laurence Olivier’s Henry V and decided on a career in the theatre.

He worked as a scenic painter in Florence, assisted film directors including Luchino Visconti (on La terra trema), Vittorio De Sica and Roberto Rossellini, and in the 1960s designed and directed his own plays in London and New York.

He began his opera directing career in the 1950s, and made his Royal Opera debut in 1959 directing and designing Lucia di Lammermoor – a production that launched Joan Sutherland’s international career. His Royal Opera production of Tosca opened in 1964, starring his regular collaborator Maria Callas as Tosca, with Renato Cioni (Cavaradossi) and Tito Gobbi (Scarpia), and remained in the Company’s repertory until 2004. Zeffirelli also directed Cavalleria rusticana and Pagliacci (1959), Falstaff (1961), Don Giovanni and Alcina (1962) and Rigoletto and I puritani (1964) for The Royal Opera.

His final production for the Company was Pagliacci (2003), whose cast included Plácido Domingo as Canio, Angela Gheorghiu as Nedda and Dmitri Hvorostovsky as Silvio. Zeffirelli also directed opera for the Metropolitan Opera, New York (including a frequently revived La bohème), La Scala, Milan (where his Aida remains in the repertory), Vienna State Opera (including Carmen and La bohème) and many other leading companies across Europe and the USA.

In addition to his opera and theatre directing work, Zeffirelli had a distinguished career in film and television, with his credits including The Taming of the Shrew (1967), Romeo and Juliet (1968, for which he was nominated for an Academy Award), the mini-series Jesus of Nazareth (1977), Endless Love (1981), Hamlet (1990), Jane Eyre (1996) and Tea with Mussolini (1999). He also directed several filmed versions of operas, including BAFTA Award-winning versions of La traviata with Teresa Stratas and Plácido Domingo and Otello with Domingo and Katia Ricciarelli. He was awarded an honorary knighthood in the UK in 2004.