The Royal Ballet is deeply saddened at the news of the death of former dancer Errol Pickford, at the age of 51. 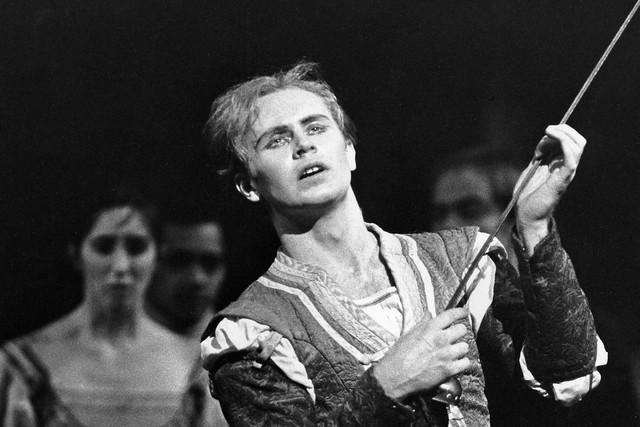 Errol Pickford as Mercutio in Romeo and Juliet © Leslie Spatt

The Royal Ballet is deeply saddened at the news of the death of former Royal Ballet Principal dancer Errol Pickford, at the age of 51.

Errol was born in Perth, Australia, in 1966, and trained initially as a gymnast. After moving to the UK, he trained in ballet at the Hammond School and at The Royal Ballet School, and was the recipient of the Paul Clarke Memorial Scholarship and the Royal Academy of Dance Phyllis Bedells and Adeline Genée awards.

He joined The Royal Ballet in 1984, was promoted to Soloist in 1986, First Soloist in 1989 and Principal in 1991. Celebrated for his charismatic stage presence and athleticism, he performed across the broad range of the Company’s repertory and created roles in ballets by Frederick Ashton, Kenneth MacMillan and David Bintley, among others. He danced alongside Rudolf Nureyev at the Margot Fonteyn Gala in a version of the Mandolin Dance from Romeo and Juliet created especially for him by Kenneth MacMillan. He also won the inaugural Erik Bruhn Competition in Canada and created history as the first Western dancer to partner Bolshoi ballerina Nina Ananiashvili on the Covent Garden stage for the Armenia Gala, in a performance that was broadcast live on national television. 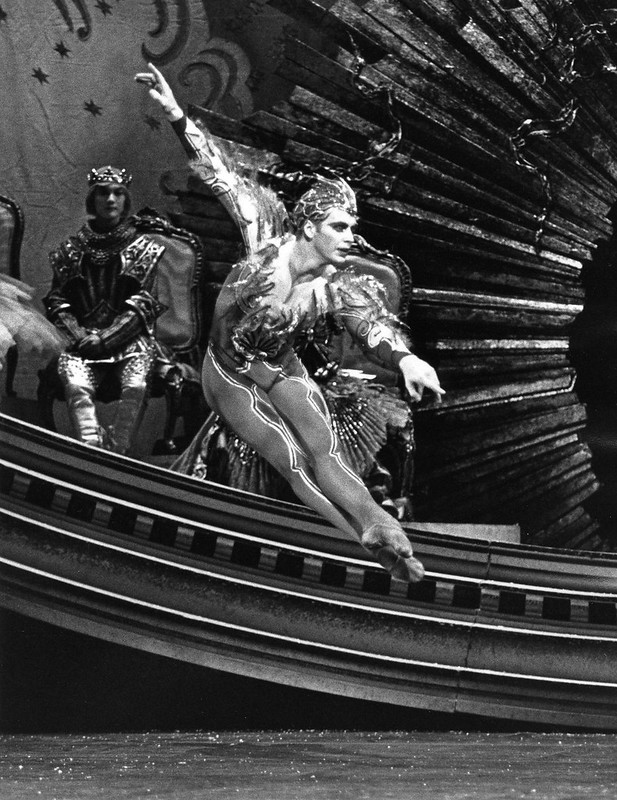 Errol Pickford as The Bluebird in The Sleeping Beauty © Leslie Spatt

Errol left The Royal Ballet in 1997 and became a Principal dancer with Western Australian Ballet. On retirement he trained as a teacher at the Royal Academy of Dance. He was Ballet Master and School Director for K Ballet in Japan for four years and was a guest teacher with Birmingham Royal Ballet, The Australian Ballet, Rambert, Adventures in Motion Pictures and English National Ballet. He taught at various vocational schools including London Studio Centre, Arts Educational School Tring, Bird College and, since 2008, Elmhurst Ballet School where he was Senior Ballet Teacher and Head of Graduate Placement and International Links.

Kevin O’Hare, Director of The Royal Ballet, paid this tribute: ‘Errol and I graduated from The Royal Ballet School in the same year and performed in the School performance of The Sleeping Beauty together where he was a fantastic Bluebird. He had a great career with The Royal Ballet, excelling in numerous roles. He was also the most lovely man and will be very much missed. Our thoughts and condolences are with his wife Olivia and daughter Polly and his family and friends at this very sad time.’

This article has been categorised Ballet and tagged Errol Pickford, news, obituary