This month the focus falls on new recordings from Bryan Hymel, Piotr Beczała and Marie-Nicole Lemieux. 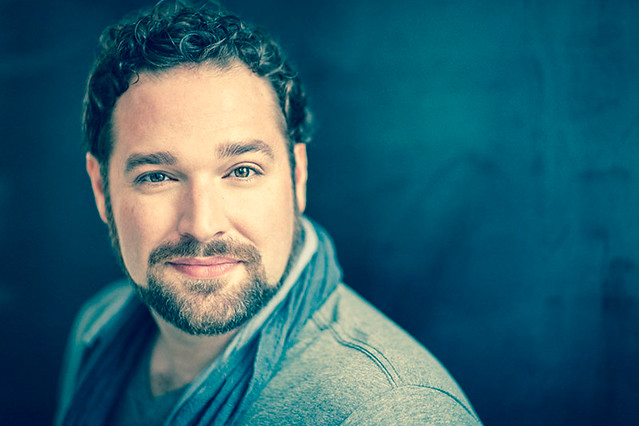 Here is a rare thing – an operatic recital so specialized and so specifically suited to the artist that it earns my recommendation for that alone. But when the artist is Bryan Hymel, with his unmistakable timbre and ability to pluck notes at will from the air, and then use them with almost peerless musicality, the recommendation more than doubles. This is Hymel’s debut recital disc and it delivers on all fronts. Staying within the repertory that has catapulted him to operatic fame, this is an all-French recital, and, to his eternal credit, is left of centre in terms of offering a range of arias seldom encountered (two were completely new to me). Spanning close to a century of music, Hymel is thrilling throughout, whether as Rossini’s Guillaume Tell or Meyerbeer’s Vasco da Gama. There are some Verdi (from Les Vêpres siciliennes and Jérusalem) extracts here too, notably in their French versions. Voices like this come along seldom – as does this degree of artistry – making this disc nothing less than essential.

Piotr Beczała is at home in a wide repertory, but he has a special affinity for French opera. His new album covers many of the arias commonly found in French recitals (Carmen, Faust et al), but is no less welcome as his style and tonal beauty carry each selection, and he is never less than dramatically apt and communicative. Beczała studied extensively with the great Nicolai Gedda – the master of this repertory a generation back – and it shows, through perfectly placed line and weighting of the sung text.  There is much to enjoy here, and – like Hymel – he adds some French versions of Italian arias for variety (Verdi’s Don Carlos, notably). The recital ends with the St Sulpice scene from Massenet’s Manon with guest artist Diana Damrau – worth the price of the disc alone.

Buy The French Collection from the ROH Shop

French-Canadian contralto Marie-Nicole Lemieux recently made her debut in an all-French recital at Wigmore Hall, paired, as here, with the great pianist Roger Vignoles. Some of that song repertory finds its way onto this very lovely disc, but the experience is widened with the addition of pieces by Rachmaninoff and Wolf. Lemieux has a substantial voice, which allows for great expressive breadth, but she is too experienced a performer (and recording artist) to allow any imbalance; this is as intimately a performed recital as any – she has the ability to sing for you and you alone, in perfectly judged cameos. It's difficult to choose a favourite track – perhaps Fauré's Cinq mélodies 'de Venise' is mine, but you are sure to find your own. A first-class recital from an important artist, and one you will keep going back to.