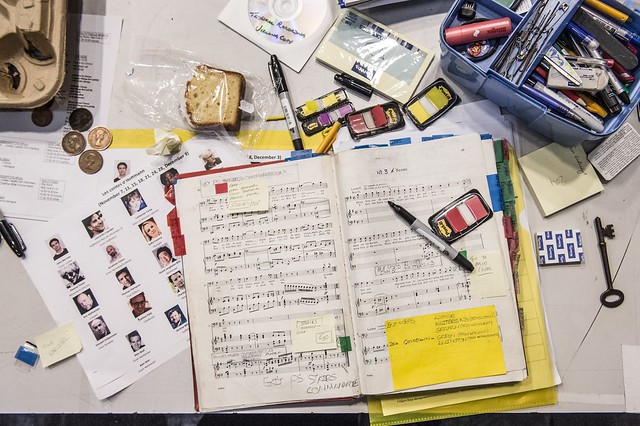 Lorenzo da Ponte, Giuseppe Giacosa, Hugo von Hofmannsthal; their names may not be as recognizable as those of the composers they worked with – Mozart, Puccini and Strauss respectively – but these librettists were involved in the creation of iconic operatic masterpieces. What is opera, after all, without the words?

Ahead of a workshop at the Guildhall School of Music & Drama to encourage young writers to engage with opera, librettist Ruth Mariner explained the process behind creating a new work, and the delicate relationship between composer and writer.

Why did you become a librettist?

I’ve always been really creative, but I wasn’t sure which job to choose because I was fascinated by everything. I love art, music and the theatre so when I first saw opera it was the ultimate fusion of all these things. It’s kind of explosive.

I love seeing traditional operas but I feel it’s more important for me to create work anew. Not all traditional works align with contemporary values. There are ways to direct around things and find ways to flesh out female characters that have been underwritten, but new work is what is needed right now.

What kind of skills do you need to become one?

You need to be flexible and you need to be able to collaborate. A supportive relationship with your composer is the most important thing, because there’s a lot of give and take; it’s like a marriage! Librettists need to be able to accommodate the structures and patterns necessitated by the music and to be very concise – a sung line takes a great deal longer than a spoken one. 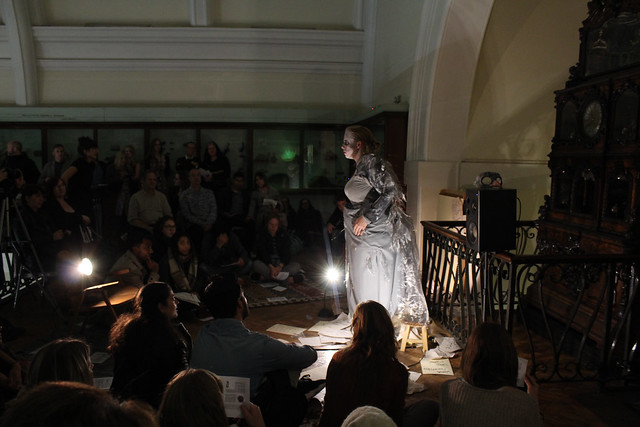 So you don’t need any music training to be a librettist?

No. If you’ve had a career in something completely different, that could be really interesting. You just have to be fascinated by the relationship between music, image and text and willing to learn and play.

How does a new opera come together?

There’s no one way. Some operas are created by brainstorming around an initial idea with the composer. There’s a lot of research involved. I consume everything that can enhance the work, from other productions to paintings to music videos.

Composers have sometimes treated librettists as ‘word monkeys’, because they just want you to write words according to what they think should happen. But the best work won’t be created that way. Composers should trust the librettist to develop their own ideas.

What makes a bad libretto?

I can’t answer that because I think if you start to pinpoint what makes a libretto bad, you limit yourself. Sometimes there’ll be a combination between music, lyrics and text that won’t work, and then suddenly a combination will. You have to keep experimenting.

I like a range of different styles, from the more traditional to music theatre that is gesture-based and has no dramatic structure at all.

Does a libretto change in rehearsals?

Yes. A librettist writes a set of different provocations that a team goes on to fulfil and transform. If you’re not ok with that, then you’re not letting the singers do their thing. I’m totally happy for anyone to play with my work, but it’s also their responsibility to look at the text as a whole and to understand how I’ve suggested things relate to each other. There’s nothing more rewarding than seeing something you’ve created being amplified by a singer.

What themes are you most interested in drawing out in your librettos?

I’m interested in contradictions in the human psyche, the relationship between what people think they are and what they want to be and how people manipulate the way they see themselves in order to be happy. 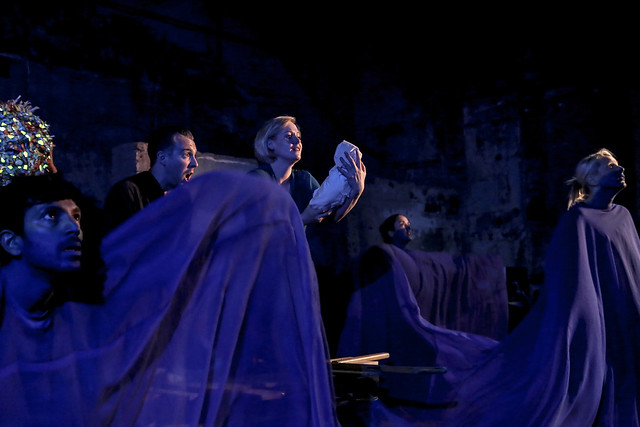 Those are some complex themes to work through. Do you think opera has to be ‘larger than life’ to work?

I don’t like opera that tries to be realistic because there’s no reason for people to be singing. Opera works best when it takes the crux of an emotional issue and blows it up with big imagery. I think you can experience the reality of that issue in a deeper way than we would if it were realistic. That’s the point of opera, or you’d work in TV or film. Opera should be truthful, but not realistic.

But do you think the experimental nature of contemporary opera makes it difficult for people to connect to?

I actually think people relate to that aspect of opera more than they engage with the traditional idea of it – people in period costumes are more likely to make opera, seem irrelevant. Last autumn, I was asked to create an opera performance installation at the Horniman Museum inspired by their collection of magic objects. Part of my mission is to put a contemporary, carnivalesque form of opera in places where people can stumble across it and fall in love with it.

I think introducing that kind of experience to people is far more enticing and interesting than the stereotypical view of what opera is. I think it’s in contemporary opera that we have the power to attract new audiences.

If someone wants to write a libretto, what should they do?

Ruth Mariner is a writer, director and facilitator with a background in composition and voice. She is a fellow of Guildhall School of Music & Drama and Artistic Director of Gestalt Arts, a contemporary opera theatre company.

Ruth is chair of The New Librettist: The role of the writer in opera, which takes place on 6 February 2017 at Guildhall School. Places are available.