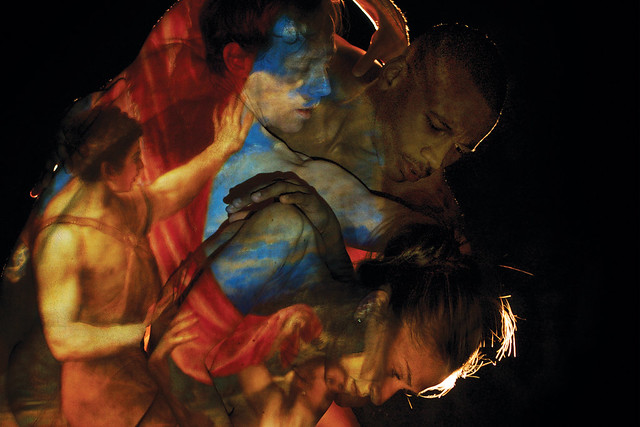 Metamorphosis: Titian 2012, a unique collaboration between The Royal Ballet and the National Gallery

Royal Ballet Principals including Tamara Rojo will perform in Metamorphosis: Titian 2012, a unique collaboration between The Royal Ballet and the National Gallery.

Leanne Benjamin, Carlos Acosta, Ed Watson, Sarah Lamb, Nehemiah Kish, Steven McRae, Federico Bonelli and Marianela Nuñez will all perform in what will be Monica Mason’s last production as Director of The Royal Ballet. The former dancer retires this year after a career that has spanned 55 years as both artist and administrator.

The performances will also be Tamara’s last appearances as a member of The Royal Ballet at Covent Garden before taking up the post of Director at English National Ballet.

Beatriz Stix-Brunell, who earlier this season danced the titular role to acclaim in Alice’s Adventures in Wonderland, and Melissa Hamilton, who modeled for Yinka Shonibare’s Globe Head Ballerina, will also perform.

The production of Metamorphosis: Titian 2012 opens on the 14 July, and will be broadcast live across the country for free as part of BP Summer Big Screens on 16 July. The exhibition opens at the National Gallery on 11 July and runs until 23 September. Admission to this is also free.

The Royal Opera House is hosting a wide range of events and performances as part of the London 2012 Festival, including a water-based opera, The Owl and the Pussycat, and The Olympic Journey, an exhibition focusing on the history of the Olympic Games. Click here for full listings.