Live Stream: Discover what the political parties have to say about arts and heritage in the Culture Debate 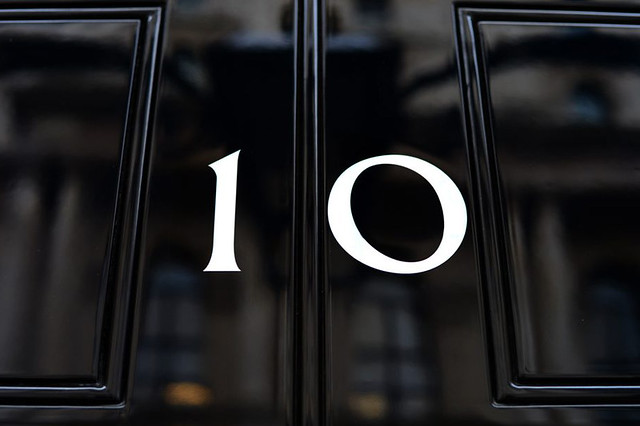 High profile members of five UK political parties will debate their policies on the arts and creative industries as part of a live-streamed, pre-election event on 8 April, presented with the Creative Industries Federation.

The event will see members of the panel debate their parties' policies on the arts and creative industries in front of a live studio audience including leading figures from the sector. Audience members - in Covent Garden and watching at home - will have the chance to put their questions to the audience using the hashtag #CultureDebate.

The Culture Debate will be live-streamed on the Royal Opera House YouTube channel and BBC Arts on 8 April from 7.15pm BST.

The event has been organized in conjunction with

This article has been categorised Off stage and tagged culture, debate, live stream, politics