The director of Les Troyens and Salome discusses his career to date. 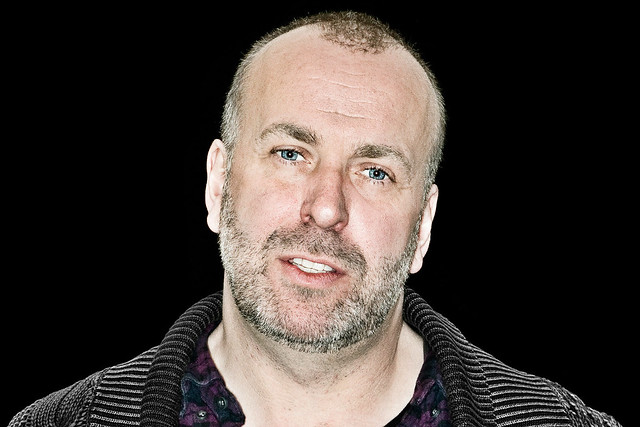 Director David McVicar was recently the subject of an In Conversation event, part of the ROH Insights series.

The director is currently in rehearsal for his epic new production of Les Troyens while his potent staging of Salome also appears on the Royal Opera House stage this summer.

As well as answering questions about these two productions and previous works (including Aida and Die Meistersinger von Nürnberg), David also gave a fascinating insight into his directorial approach, saying that he "rehearses quickly, there's a lot of physical contact" and that he likes singers that "bring something to the stage so there is a dialogue...it's so much more interesting when an artist has ideas".

He also gave his views on the label of 'traditional' whether opera houses should provide surtitles for productions sung in English.

As well as being recorded, the event was live tweeted. View tweet coverage from the evening.

Listen to an extract:

Salome and Les Troyens open on 31 May and 25 June respectively.
If you missed this Insights session, there are still tickets for Tackling Les Troyens with Antonio Pappano on 16 June.