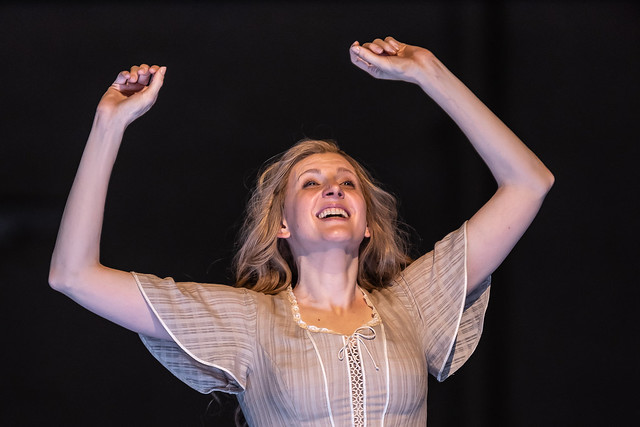 Highly acclaimed by audiences and critics alike, this bold production was hailed 'angry... compelling, and musically faultless' by the Guardian and 'strongly acted, carefully executed and superbly conducted' by the Telegraph.

'We simply could not put on such world-class performances without the hard work, dedication and artistry of all involved: from the musicians on stage to members of the Orchestra, crew members, set designers and technicians.'

In addition, The Royal Ballet received two nominations for this year's awards.