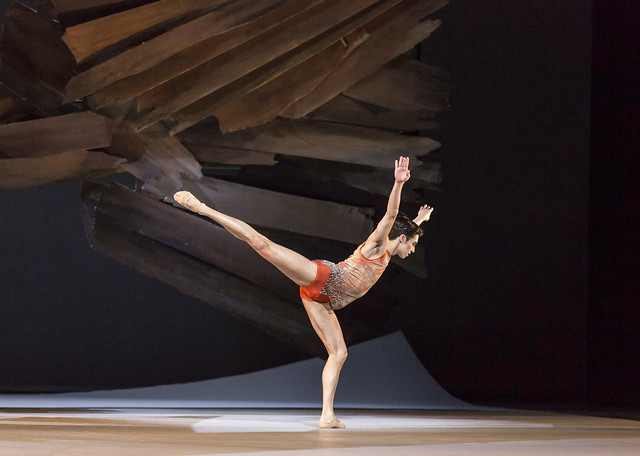 Ballet designers play a crucial role in the art form. Their work helps to communicate the subjects, themes and stories explored by choreographers – particularly in contemporary ballet, where sets, costumes and special effects are increasingly used to reinforce the expression of ideas through movement. Designer Jean-Marc Puissant works regularly at the Royal Opera House and has become known for his rich and award-winning partnership with The Royal Ballet’s Artistic Associate Christopher Wheeldon.

Puissant began his career as a dancer, studying at the Paris Opera Ballet School and the Conservatoire national supérieur de musique et de danse de Paris before dancing with Birmingham Royal Ballet and Stuttgart Ballet. Having created roles in classical, neo-classical and contemporary repertory he decided to reinvest his knowledge and experience of the theatre, and in 1998 received a grant from the Dancers' Career Development charity to study under Alison Chitty and Percy Harris on the Motley Theatre Design Course. Sixteen years on, he is in constant demand as a designer for dance, opera and theatre.

Puissant describes how, 'having been a dancer, I know the needs of dancers from the point of view of uncluttered set design and the use of fabrics'. The designs for his Royal Ballet debut on Wheeldon's Tryst perfectly demonstrate this aesthetic. Puissant's set is dominated by a large, grey screen against which are projected washes of colour. The dancers wear leotards of a similar smudgy grey, cut through with blurry stripes of purple, red and fiery orange. The designs accord with what Wheeldon describes as the work’s juxtaposition of ‘the beauty and the romance of nature and this incredible shifting landscape… with the idea of a very urban civilization’. 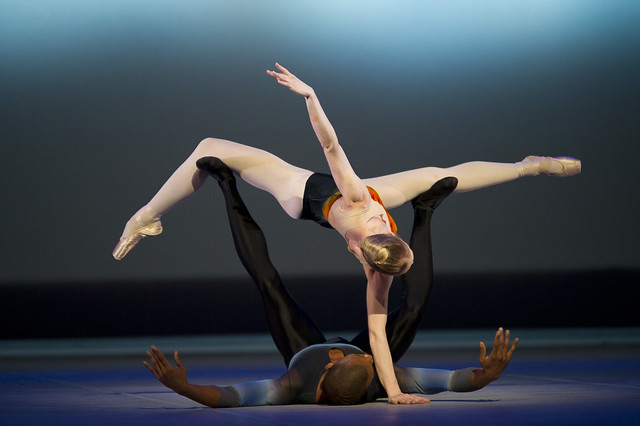 Wheeldon and Puissant’s next work was DGV: Danse à grande vitesse, which had its premiere in 2007 – a response to composer Michael Nyman's score, MGV: Musique à grande vitesse, written to commemorate the 1993 inauguration of France's TGV train. Wheeldon’s choreography for this ballet takes the audience on a journey through extended pas de deux and surging choreography for the corps de ballet, while Puissant’s set – which he describes as being ‘at the crossroads of something theatrical and something functional’ – is made up of huge sheets of contorted metal mesh that bring to mind the modern, technological world that produced the TGV.

The following year came Electric Counterpoint, winner of a Critics’ Circle Award. The ballet explores the identities and inner thoughts of four dancers. Against Puissant’s sleek, bare décor, which comprises white walls of differing heights and set at varying angles, the dancers perform Wheeldon’s striking choreography with a multitude of video projections of themselves, created by Michael Nunn and William Trevitt of BalletBoyz. 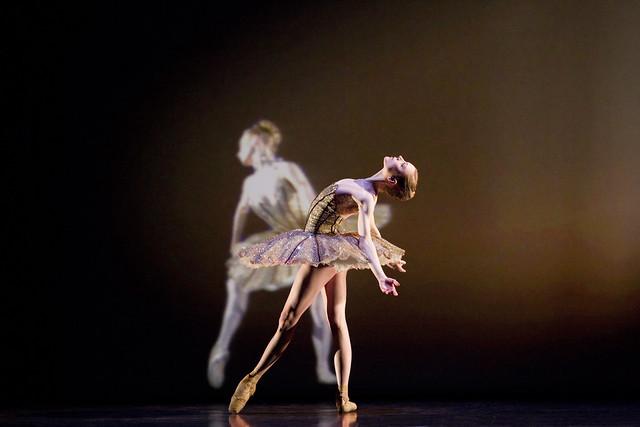 Puissant’s recent collaboration with Wheeldon, the 2013 ballet Aeternum, gave rise to his most impressive piece of stagecraft for the Company yet. Wheeldon set Benjamin Britten’s haunting Sinfonia da Requiem in an exploration of the pain and horror of loss. Puissant’s response is an imposing sculpture of wooden planks that looms at the back of the stage and, as the ballet progresses, rotates and expands into a towering, shattered structure before lifting into nothingness. The dancers wear beautiful, simple costumes in Puissant’s signature palette of greys with flashes of purple and orange that highlight Wheeldon’s powerful, tortured choreography. The ballet won the 2013 Olivier Award for Best New Dance Production and the 2014 Critics’ Circle Award. 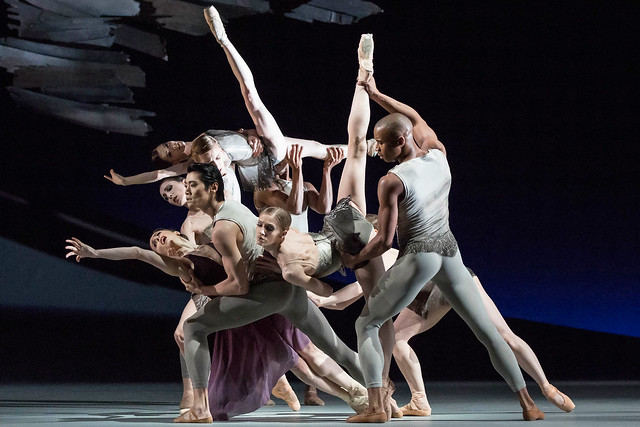 In addition to his work with Wheeldon, Puissant created the set designs for The Royal Ballet’s first production of George Balanchine’s abstract three-act ballet Jewels. Puissant’s designs reference the styles that define the music and choreography in each act – French lyricism in ‘Emeralds’, brilliant American jazz in ‘Rubies’ and pure Russian classicism in ‘Diamonds’. The production also won an Olivier Award for Best New Dance Production.

Carlos Acosta, Zenaida Yanowsky, Sarah Lamb and dancers of The Royal Ballet in Rubies as part of Jewels © Johan Persson/ROH 2007

Led by visionaries such as Puissant, design and stagecraft continues to develop, to increasingly spectacular effect. Only time will tell where ballet set design will go next.

The production is staged with generous philanthropic support from the Royal Opera House Endowment Fund.