Insights: What's the difference between Ashton and MacMillan? 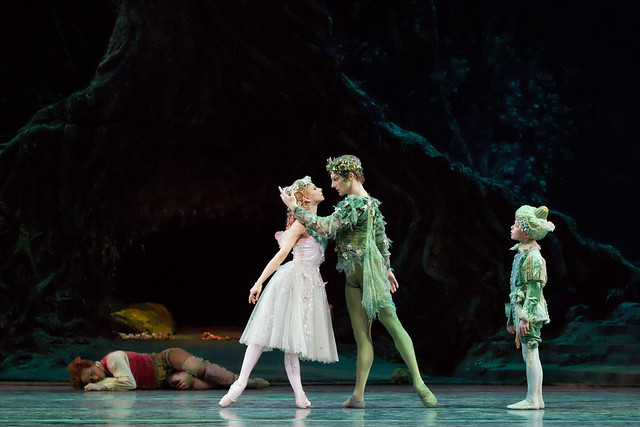 This week, The Royal Ballet stage a double bill from two of the choreographic heavyweights of 20th-century ballet, Sir Frederick Ashton and Sir Kenneth Macmillan. The Dream and Song of the Earth were created just two years apart in the middle of the 1960s, and yet they speak to the audience in strikingly different ways.

Dame Monica and Christopher tackled a number of questions during the evening. What were Fred and Kenneth like to work with? Where did they draw their inspiration from? Was there a creative tension between them?  And, are there elements in their ballets that make them inherently British?

Listen to an extract from the discussion. We will be uploading a longer version later in the week.

You can buy tickets to The Dream and Song of the Earth on the Royal Opera House website.