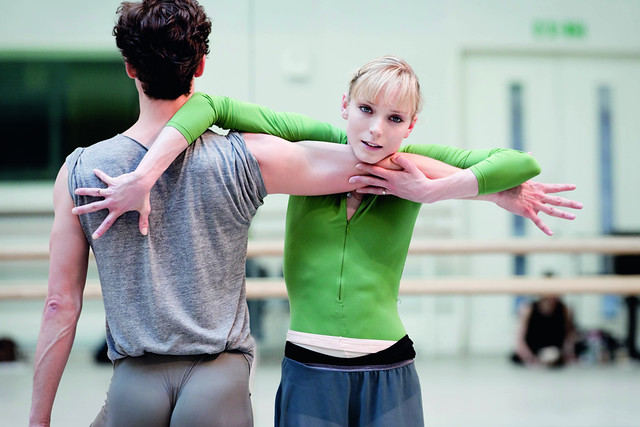 Congratulations and the best of luck to Royal Ballet dancer and choreographer Liam Scarlett, whose ballet Asphodel Meadows has been nominated for a South Bank Award. The winners will be announced at London’s Dorchester Hotel on 25 January 2011.

Alas, The South Bank Show, the landmark UK arts programme, is no longer shown on terrestrial TV, but the awards continue and have found a new home on Sky Arts, which will broadcast the awards live.

There are prizes for many categories, including visual art, theatre, film and music.

Asphodel Meadows was presented with generous philanthropic support from Simon and Virginia Robertson, Linda and Philip Harley and the Estate of Dr John Hayes.

This article has been categorised Awards, Ballet and tagged Asphodel Meadows, by Liam Scarlett, Liam Scarlett