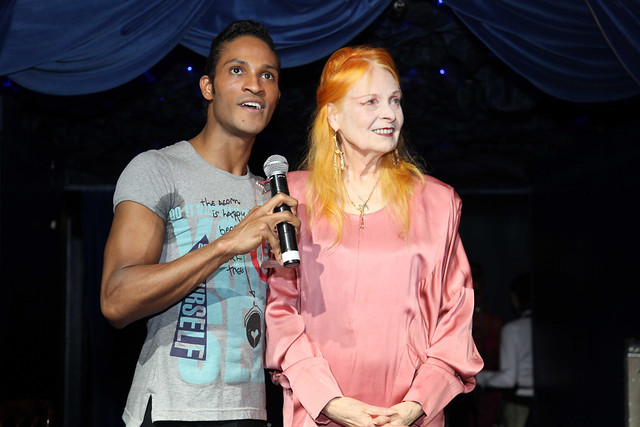 Royal Ballet dancers Fernando Montaño and Carlos Acosta have been honoured at this year's LUKAS Awards. The awards celebrate Spanish, Latin American and Portuguese culture in the UK and are decided by a series of public votes.

Fernando won the award for Personality of the Year and was presented with the prize by Vivienne Westwood during the ceremony at Café de Paris in London. Originally from the Colombian coastal port of Buenaventura, he has been a First Artist with The Royal Ballet since 2010. 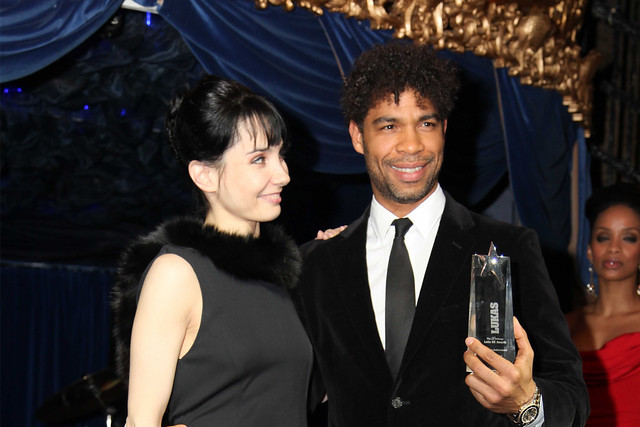 'We wanted to recognize the fact that Carlos has not only been an inspiration for Latin Americans in the UK, but has paved the way for a new generation of dancers from Latin America and from all ethnic communities in the UK,' said Amaranta Wright, Executive Director of LUKAS. 'His contribution to the world of ballet is unparalleled.'

Carlos, who has been performing as Principal Guest Artist at Covent Garden since 2003, will direct a new production of Don Quixote next Season. His debut novel, Pig’s Foot, was recently tipped for success when named as one of The Waterstones Eleven.

Over 1200 artists were nominated for the awards, and 330,000 votes were submitted. Other artists recognized include guitarist and record producer Phil Manzanera and Manchester United winger Antonio Valencia.