Due to pregnancy Diana Damrau withdraws from Robert le diable 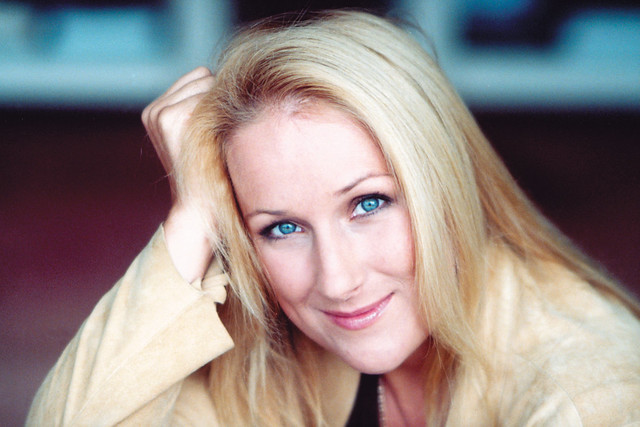 Due to pregnancy, German soprano Diana Damrau has withdrawn from the role of Isabelle in The Royal Opera’s new production of Robert le diable which opens in December 2012.   Replacement casting for the role will be announced in due course.

Giacomo Meyerbeer’s Romantic gothic opera Robert le diable, which had its premiere in 1831 at the Paris Opéra, is presented for the first time since 1890 at Covent Garden in a new production by Laurent Pelly. The production draws upon French medieval art and architecture for its design, and promises to be full of Pelly’s usual stunning theatrical effects. Hailed by Chopin as a ‘masterpiece’ at its premiere, this operatic rarity is conducted by French and Italian opera specialist Daniel Oren.

This article has been categorised Off stage, Opera and tagged cast change, Diana Damrau