Debate: What do you think of mid-performance applause?

Is clapping after an aria, pas de deux or solo an appropriate display of appreciation, or does it shatter the illusion of theatre? 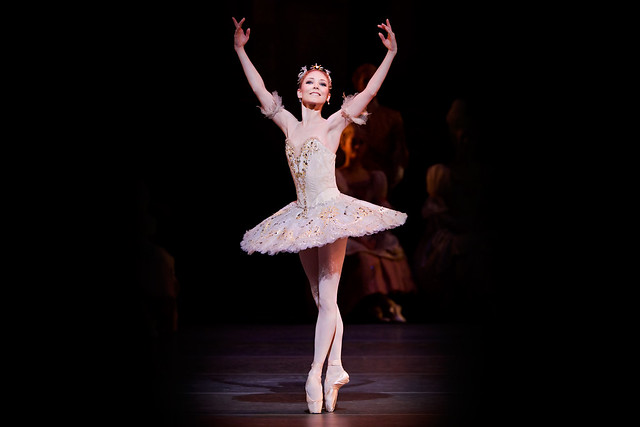 It's a convention that most opera and classical ballet-goers will have experienced - the climax of a well-known aria or pas de deux giving way to tumultuous applause, sometimes punctuated with rousing 'Bravo!'s or 'Brava!'s.

For some audience members, it's a way of showing appreciation for a stellar performance; for others, it's a frustrating interruption of the drama and destroys the illusion of theatre.

According to Alex Ross — in opera at least — this tension over the appropriateness of applause is a relatively new phenomenon in the four-hundred-year history of the art form. Prior to the 20th century, applause between movements was widely held to be a sign of knowledge of an audience, rather than an intrusion. Indeed, Mozart was so pleased with the volume generated after one of his performances that he wrote an ecstatic letter to his father about celebrating with some post-performance prayers and a great big ice cream! Things appear to have changed with Wagner, whose Gesamtkunstwerks (total works of art) saw audiences experience them in reverent silence. While the composer himself was disappointed with the new convention, the 'Bayreuth hush' took hold, and for some became the ideal of a 'sophisticated' audience. Ever since, a tension has been evident between those who love to clap, and those that don't.

With some of opera's most famous arias being performed on stage at Covent Garden this summer in La traviata, La bohème and Don Giovanni — and mid-performance applause likely to break out — we asked our Twitter following what they think of the convention:

@RoyalOperaHouse Applause can snap me out of the mood that the performers worked so hard to create. A "no" from me

@RoyalOperaHouse Instant feedback is fine. Just stop the siily 'Bravo' calls by those who want to be noticed.

@RoyalOperaHouse The russian applauding style is maybe too disruptive. But after some pieces it's worth it - you kind of connect with others 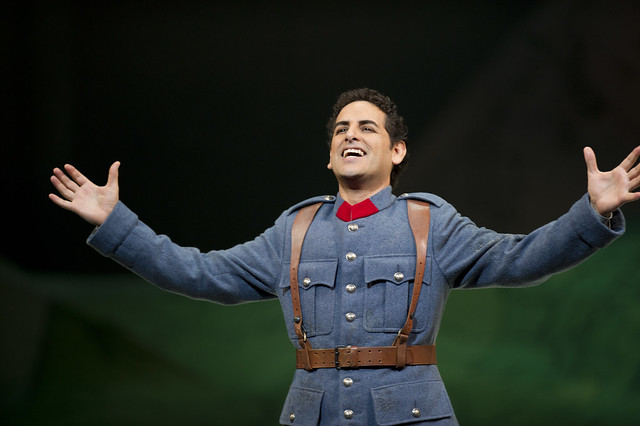 @RoyalOperaHouse I don't mind the applause (it's well-deserved) but taking a break to bow detracts from the flow of the performance.

@RoyalOperaHouse Considering how long opera&ballet applauses last at the end, it irks me mid-show, especially if the performer bows/curtsies

@RoyalOperaHouse I am all for mid show applause. It drives the artists and helps them reach greater heights! I used to love it on stage.

@RoyalOperaHouse @TheRoyalOpera As bad as those who insist on clapping between movements at orchestral performances. Ugh!

@joshtmanley @RoyalOperaHouse when I am singing I always try to do something to stifle applause but if they insist.... hey, why not.

What do you think of mid-performance applause?
Is it an opportunity to show artists your appreciation, or a frustrating interruption?